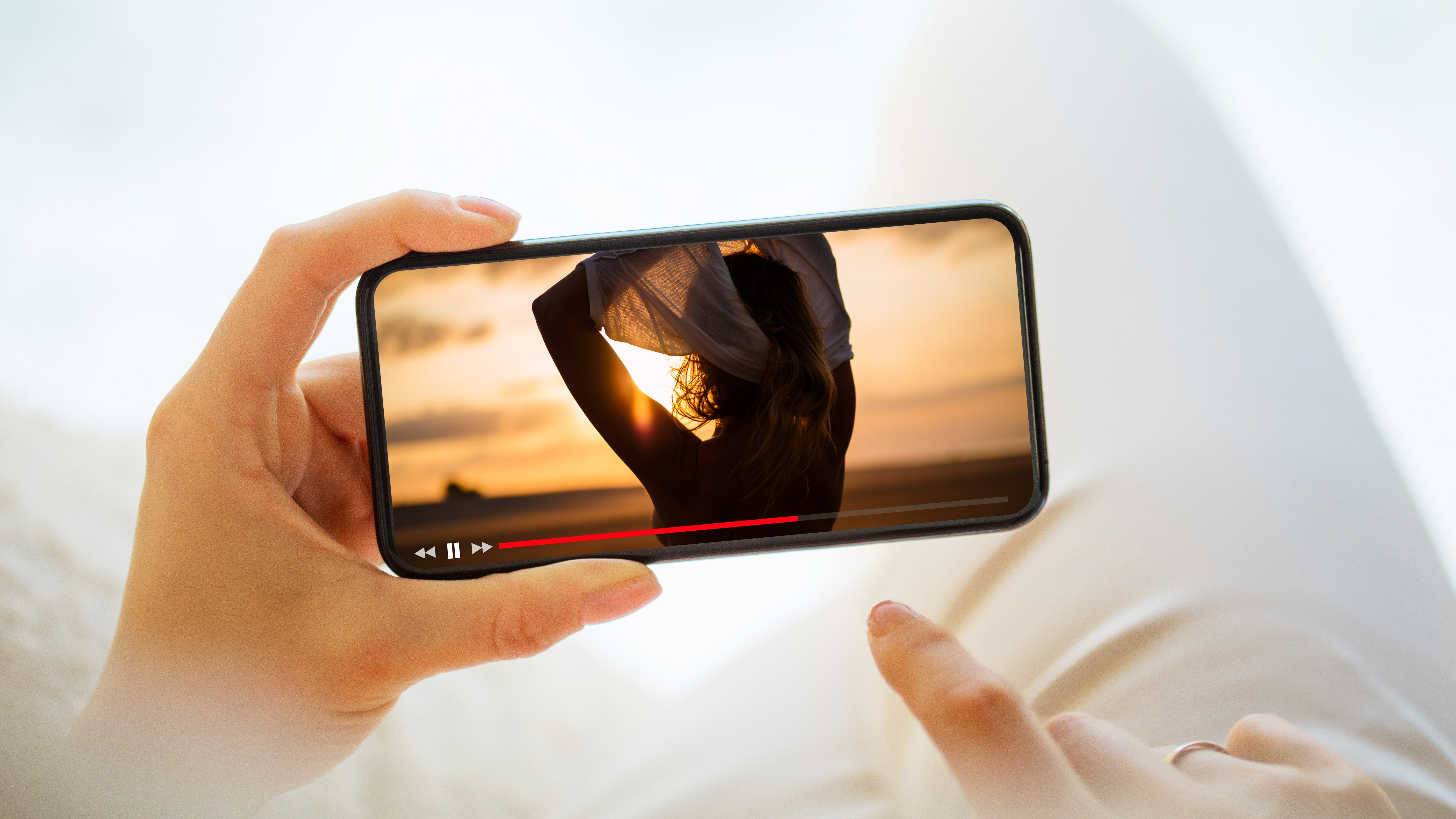 According to a Reddit thread (opens in new tab) highlighted on Twitter by leaker Alvin (opens in new tab), several non-Premium YouTube users have reported seeing 4K resolution (and higher) video options limited to YouTube Premium subscribers on their iOS devices. For these individuals, videos are currently only available to stream in up to 1440p (QHD) resolution.

The apparent experiment only seems to be affecting a handful of YouTube users for now, but it suggests owner Google is toying with the idea of implementing a site-wide paywall for access to high-quality video in the future.

So, after testing up to 12 ads on YouTube for non-Premium users, now some users reported that they also have to get a Premium account just to watch videos in 4K. pic.twitter.com/jJodoAxeDpOctober 1, 2022

It’s no secret that Google has been searching for new ways to monetize its YouTube platform in recent months. In September, the company introduced five unskippable ads for some YouTube users as part of a separate test – an unexpected development that, naturally, didn’t go down well with much of the YouTube community.

A resolution paywall seems a more palatable approach from Google. While annoying, the change isn’t likely to provoke the same level of ire from non-paying YouTube users as excessive ads, given that many smartphones still max out at QHD resolution anyway.

Of course, if it encourages those who do care about high-resolution viewing to invest in the platform’s Premium subscription package, it may also be more lucrative for Google. After all, YouTube Premium, which offers ad-free viewing, background playback and the ability to download videos for offline use, currently costs $11.99 / £11.99 / AU$14.99 per month.

Suffice to say, the subscription service hasn’t taken off in quite the way Google would’ve hoped since its launch in 2014. Only around 50 million users are currently signed up to YouTube Premium, while something close to 2 billion people actively use YouTube on a monthly basis.

Might the addition of 4K video into Premium’s perk package bump up that number? Only time will tell. We’ll be keeping an eye on our own YouTube account to see whether this resolution paywall becomes permanent in the coming months.

VLC Player has been unbanned in India