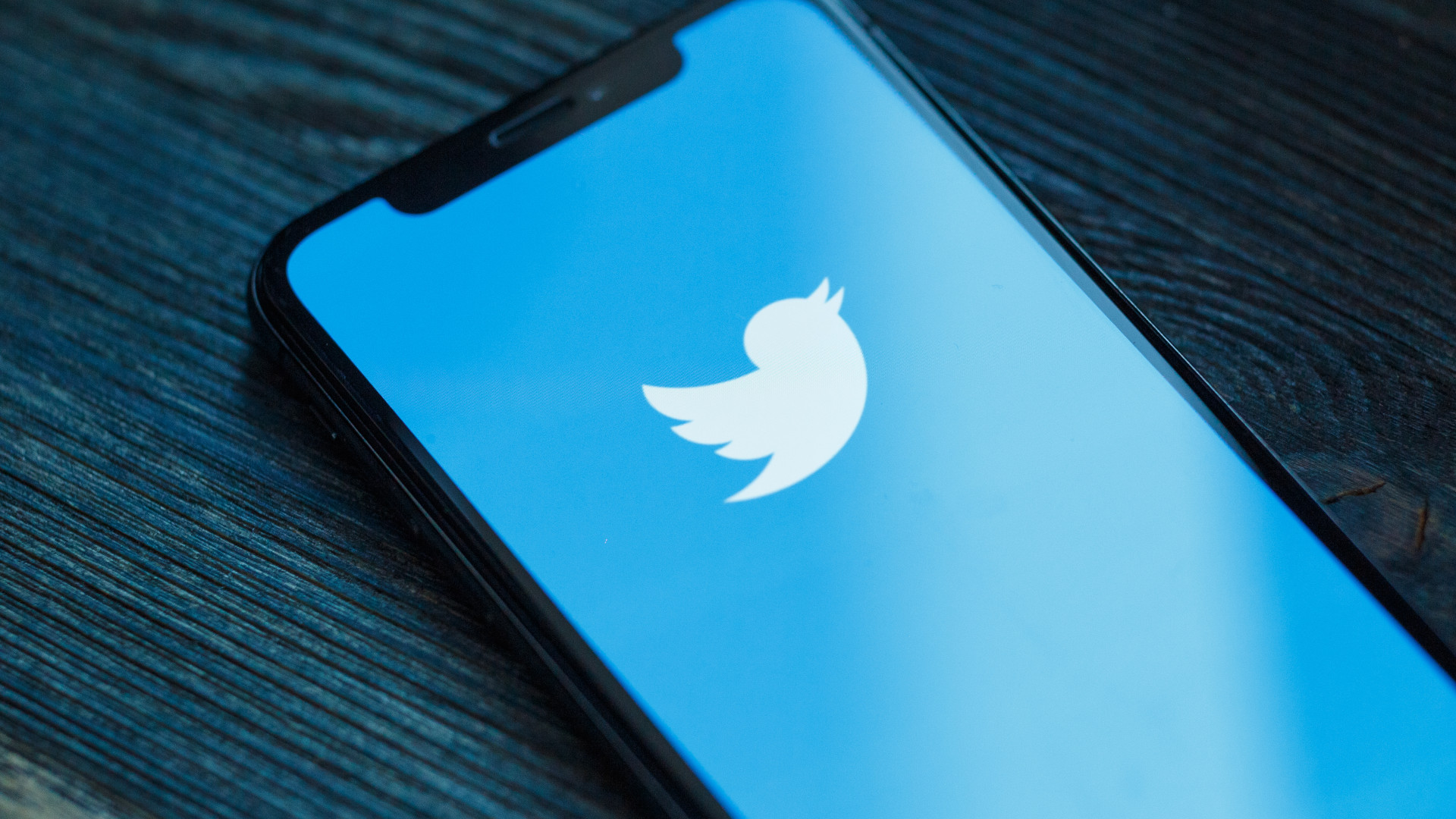 Twitter has finally begun rolling out its long-awaited edit button after months of beta testing.

The new feature, which gives users the ability to edit their own published tweets within a 30-minute window, is limited to Twitter Blue subscribers for now.

Twitter’s premium subscription service is currently only available in the US, Canada, Australia and New Zealand – at a monthly cost of $4.99 / AU$4.49 – but is expected to launch in more countries in the near future.

Although the new edit button gives Twitter Blue users the option to rectify embarrassing mistakes, regular Twitter users can identify edited tweets through a handy ‘last edited’ label (which itself appears next to a bold pencil icon).

hellothis is a test to make sure the edit button works, we’ll let you know how it goesSeptember 29, 2022

By clicking on this ‘last edited’ label, anyone can see a tweet’s edit history (i.e. what changes have been made, and when), which is presumably Twitter’s solution for maintaining transparency between paying and non-paying users.

For more Twitter-related content, read up on why Twitter’s edit button isn’t actually the feature most people wanted it to be, or check out our list of three Twitter alternatives if you’re thinking of ditching the service.

Your Google Pixel 7 just got a major security upgrade