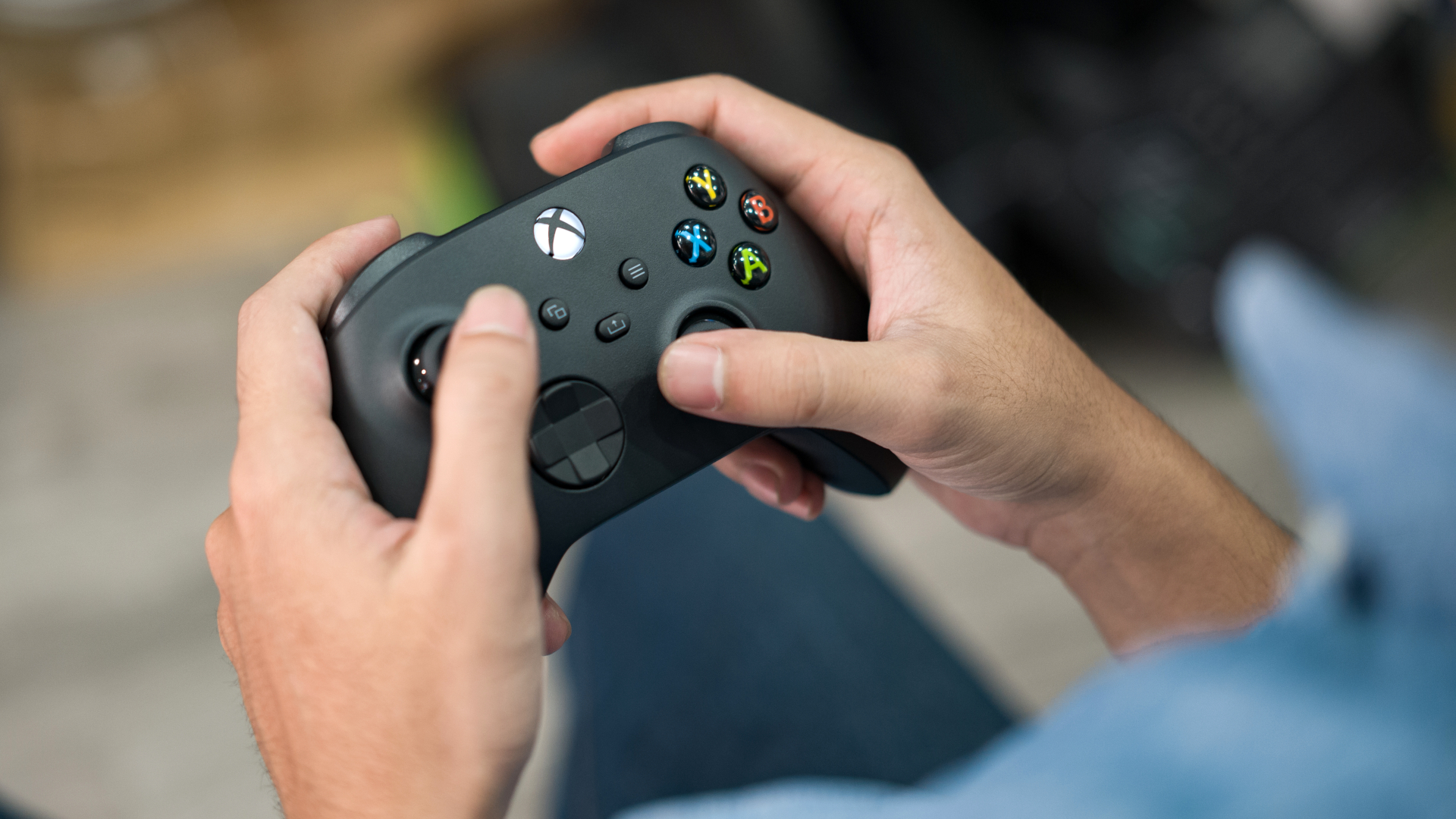 A new Xbox Series X|S controller skin has leaked online, but it looks like it’d be more at home in a candy store than a game shop.

The Mineral Camo Xbox Wireless Controller was briefly listed by Canadian retailer Microplay and spotted by Twitter user @ALumia_Italia (opens in new tab). A second listing (opens in new tab) was also seen at French retail chain Fnac, before both pre-order pages were taken down.

The gamepad features a blue color scheme and a blotchy design that matches that of other Xbox controller camo skins. According to the premature listings, it’ll be sold for €64.99 – that’s about $62.50 / £58 / AU$96 and a similar price that other Xbox Series X|S controller designs go for.

The Mineral Camo design is certainly easy on the eyes, and essentially a blue reskin of the Daystrike Camo controller released last year. When that gamepad hit shelves, it came bundled with two weeks of Xbox Game Pass Ultimate. Microsoft will likely do the same with Mineral Camo, hoping to entice new users to its subscription service.

This new design looks much tastier – in the literal sense of the word. Its pastel blue colors aren’t so reminiscent of the deep ocean or a gleaming sapphire, as they are a boiled sweet. Take a bite out of its grip and maybe you’ll find a caramel center (probably not, but it’s got me thinking that way). Next to the lemon sherbert design of the Forza Horizon 5, it looks like Microsoft is really leaning into the candy aesthetic.

It’s wacky, but not nearly as offbeat as the many custom color combos you can cook up with curious controller creator Xbox Design Lab. Microsoft’s gamepad maker lets you design your controller color scheme, so its gubbins are exactly to your liking.

Remember, the Xbox Wireless Controller is also backward compatible with the Xbox One, and is a popular choice among PC gamers for the ease with which it connects to gaming rigs. Maybe you just want another tasty-looking gamepad to add to your collection.

You may want to hold back on a purchase with the November sales right around the corner. We expect to see many Xbox Series X Black Friday deals popping up in the next few weeks. In fact, the Xbox Wireless Controller has already dropped its lowest price on Amazon.

Final Fantasy 7 Remake Part 2: everything we know so far