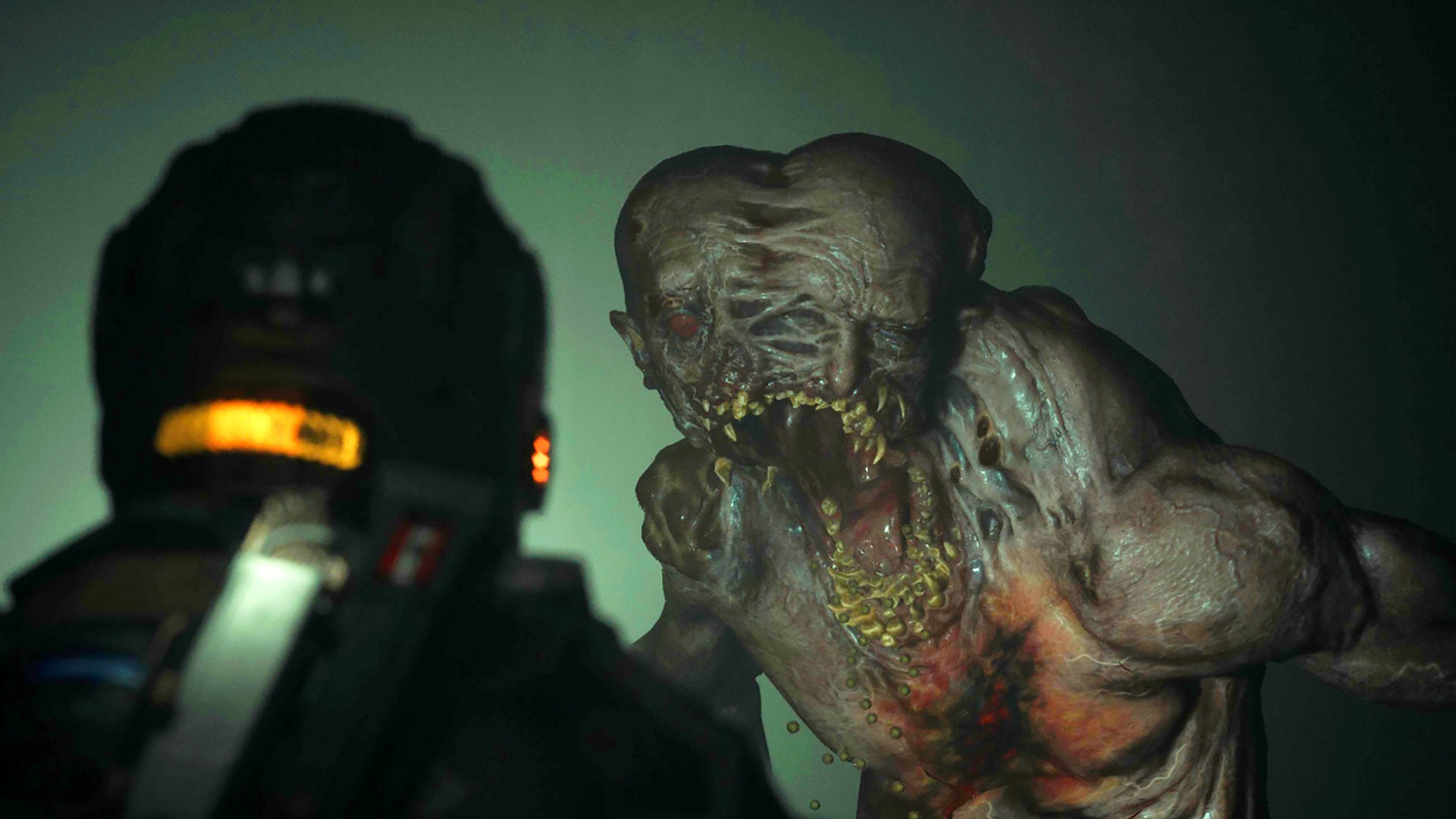 After push-back from Japanese censors, The Callisto Protocol will not be making its way to Japanese consoles and screens this December after all.

The Computer Entertainment Ratings Organization (CERO) deemed horror game The Callisto Protocol — with its ray-traced eyeballs and abundant viscera — too gory and violent for public consumption, refusing to rate it unless Striking Distance Studios agreed to a censored edit for the region. Given CERO’s stringent measures, Japanese developers are used to making this compromise, with Capcom toning down Resident Evil games (opens in new tab) for their home-turf releases.

USA-based Striking Distance Studios declined to make a modified version of The Callisto Protocol, saying this would create a poor experience for players, and instead will refund all pre-orders from the region.

This isn’t the first time ratings teams have rejected a game, and it’s certainly not a Japanese issue at all.

Film, media, and internet censorship are nothing new. The so-called “Great Firewall of China (opens in new tab)” has been implemented since the mid-90s to control information distribution, and you’d be hard-pressed to find a video game that isn’t banned for nudity, violence, or seditious behavior (opens in new tab) in places like Saudi Arabia.

But the West has had its fair share of video game policing, too, especially when it comes to violence.

When Manhunt 2 was released in 2007, it stumbled at the hurdle of the UK rating authority. The British Board of Film Classification (BBFC) refused to rate or approve it for release, and American boards gave it an Adults Only rating that effectively barred it from being distributed.

The game, which depicts an amnesiac man being guided by a psychopathic murderer, eventually saw a US release after Rockstar agreed to modify the game, toning down the depictions of violence.

Even with a rating of M from the USA itself, the BBFC again rejected the censored copy of Manhunt 2 until their decision was eventually appealed, with the released version given a Category 18.

In Germany, games are subject to the criminal code known as the Strafgesetzbuch. This code has the ultimate authority on which texts or pieces of media can be distributed to the German public, and it has banned numerous titles for depicting graphic violence, including the original Dying Light, Silent Hill: Homecoming, and Condemned: Criminal Origins. Following a 17-year ban in the country, however, German players can finally buy the original Doom.

All of this proves that violence in video games is very much a global concern rather than one relegated to a specific corner of it.

Japanese horror fans can breathe a sigh of relief; it’s 2022, after all. You can buy pretty much anything online, except for the original Manhunt 2 – that version is very much still banned in most places.

GTA 6: here’s everything we know so far