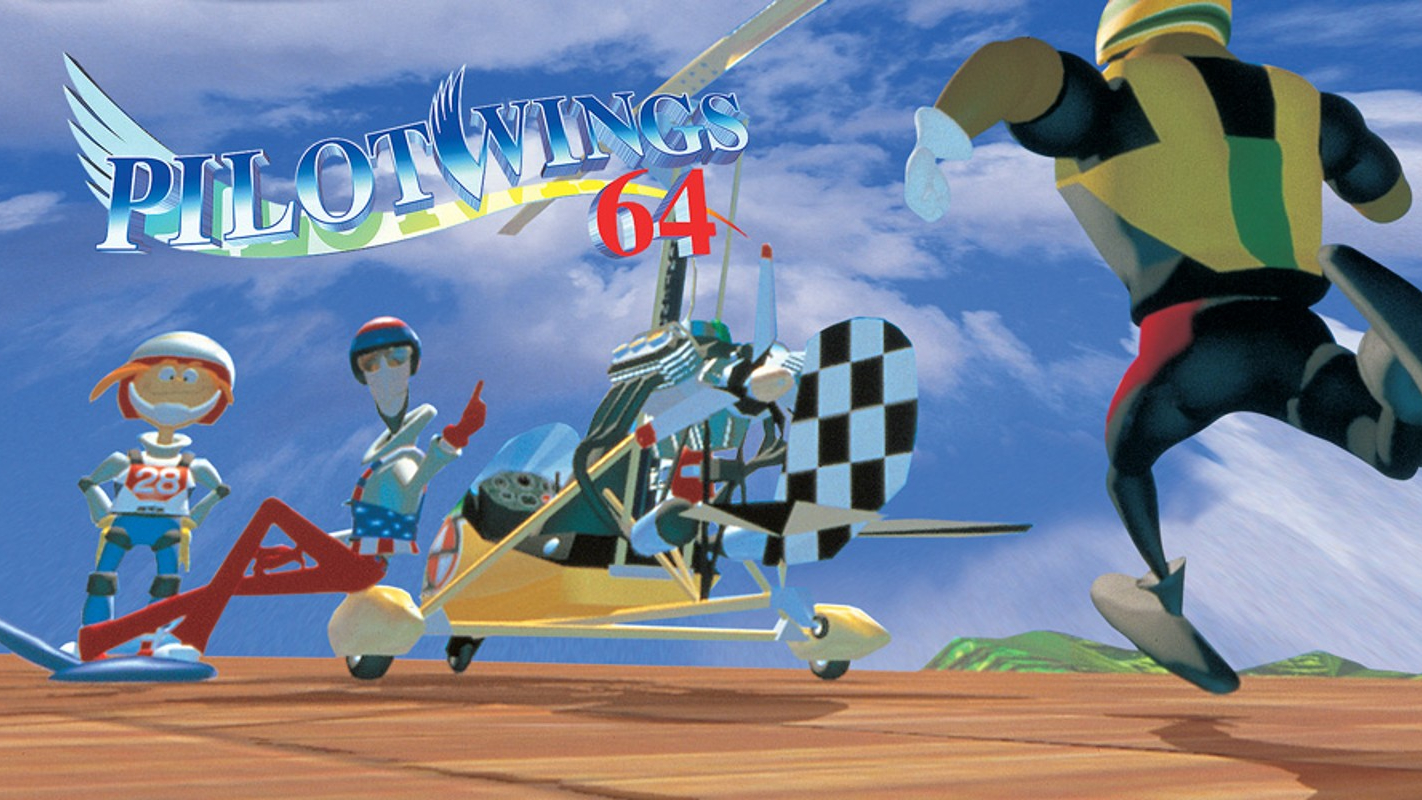 Pilotwings 64, one of the N64’s launch titles from all the way back in 1996, is landing on the Nintendo Switch Online service on October 13. The cult classic flight sim-lite was teased to be coming to the premium Expansion Pack tier at last month’s Nintendo Direct.

Bringing Pilotwings 64 to Nintendo Switch might seem an odd choice at first, but it’s a more exciting pick than you might think. The game never made it to the Wii‘s Virtual Console service, and has never been re-released beyond its N64 roots.

Pilotwings 64 is the first in Nintendo Switch Online’s ‘second wave’ of N64 games. It’ll be followed by the original Mario Party trilogy, both Pokémon Stadium games, 1080° Snowboarding, Excitebike 64, and the legendary GoldenEye 007 in 2023.

Spread your wings and fly

Don’t be fooled by Pilotwings 64’s status as a launch game. Despite being an early three-dimensional adventure from the mid 90s, the game holds up surprisingly well. That’s largely thanks to its simple control scheme, a basic but intuitive flight model, fun objectives, and a soundtrack that’s end-to-end immaculate vibes.

Nintendo so far has released one N64 game per month on Nintendo Switch. If it keeps to that schedule, then we’re currently sorted up until June, 2023. What games could come beyond that? I’m still holding out hope for Mischief Makers, Killer Instinct Gold and Castlevania 64 (which really isn’t as bad as you think it is).

Overwatch 2 is effectively erasing Doomfist with its newest hero

BioShock 4: everything we know about the new BioShock