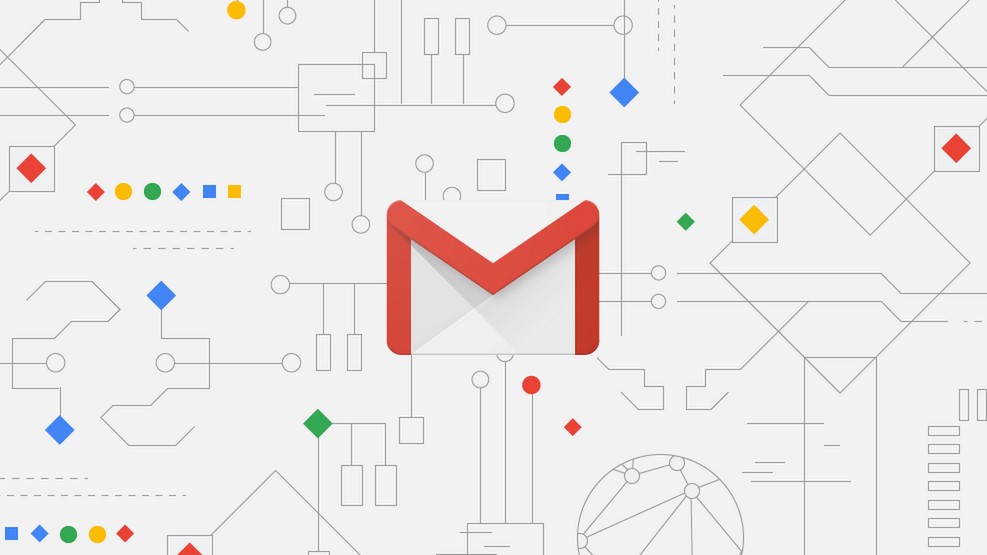 The Republican National Committee (RNC) has criticized efforts from Google that the tech giant says aims to help stop political emails being sent to spam folders.

According to Axios, the group says Google’s plans don’t do enough to prevent automatic filtering, and are now set to take the tech giant to court in California.

According to the allegation, Google “has relegated millions of RNC emails en masse to potential donors’ and supporters’ spam folders during pivotal points in election fundraising and community building.”

Following criticism that more Republican content than Democratic content was getting filtered as spam, Google launched a pilot program in September 2022 that would see users having to mark political campaign emails as spam in the first instance, in the hope that more political campaign emails would be delivered straight to users’ mailboxes.  The feature would then offer up a more prominent ‘unsubscribe’ button for users to opt out.

However, the publication noted that the RNC has not enrolled in Gmail’s spam filtering pilot program which is designed to alleviate these kinds of errors.

The ability for political campaigners’ emails to bypass the email service’s spam filtering was granted by the Federal Election Commission in August. When the feature rolled out, eligible committees were then able to register their participation subject to terms and requirements set out by Google.

Via Axios (opens in new tab)

Gmail could finally be coming to your Android smartwatch