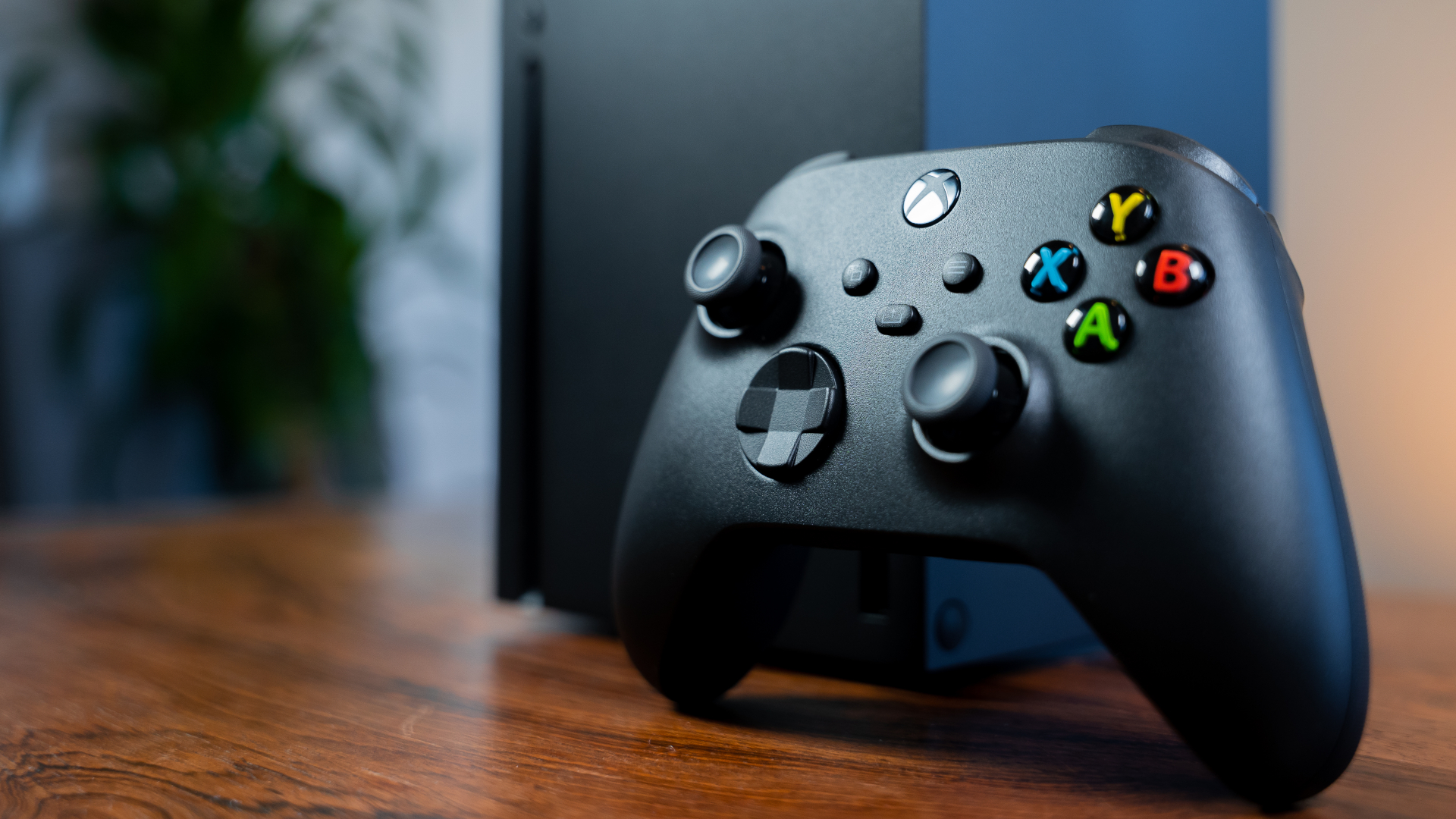 It looks like Microsoft will consider letting players disable the Quick Resume feature on Xbox Series X|S in a future update.

Xbox head Phil Spencer recently responded to one Twitter user who wondered why the popular Xbox Series X|S feature can’t be disabled. Spencer concurred, stating the team “will put it on the list of things to look at.”

Quick Resume is a beloved feature of the Xbox Series X and Xbox Series S, allowing you to suspend your game at any time and resume right where you left off. Multiple games can be left in a Quick Resume state, meaning you can dive right back into a handful of titles without the need to completely reset the game.

Good feature ask, makes sense. We will put it on the list of things to look at.September 29, 2022

At least, that’s how Quick Resume works in theory. And for the most part, it works marvelously well. I’ve been able to hop between games like Forza Horizon 5 and Ori and the Will of the Wisps seamlessly and speedily thanks to Quick Resume.

The feature’s far from perfect, though. Quick Resume rarely plays nice with games that have a consistent online connection. Halo Infinite especially seems to suffer, as the game’s multiplayer suite has a habit of becoming totally inaccessible when loaded from a Quick Resume state. As a result, it’s far quicker to just quit and restart the game from the dashboard.

I’ve also had instances of games crashing when accessed via Quick Resume. It’s a rare occurrence, but one that’s incredibly frustrating as it’ll often mean losing a decent chunk of progress.

It’s a shame, then, especially as Quick Resume pairs so well with Xbox Game Pass. Being able to download and hop between multiple games at a time is a wonderful thing. But it’s so easy to take the feature for granted that you really feel when it doesn’t work.

If I was Microsoft, I don’t think I’d include a blanket toggle for Quick Resume. Or not as the only option, at least. I think it would be more beneficial to be able to disable Quick Resume on a per-game basis. That way I’ll be able to load up multiplayer games hassle-free, while still keeping the feature enabled for the rest of the best Xbox Series X games.

Need for Speed Unbound’s driving effects can be disabled, but why would you want to?

Forza Motorsport: everything we know so far