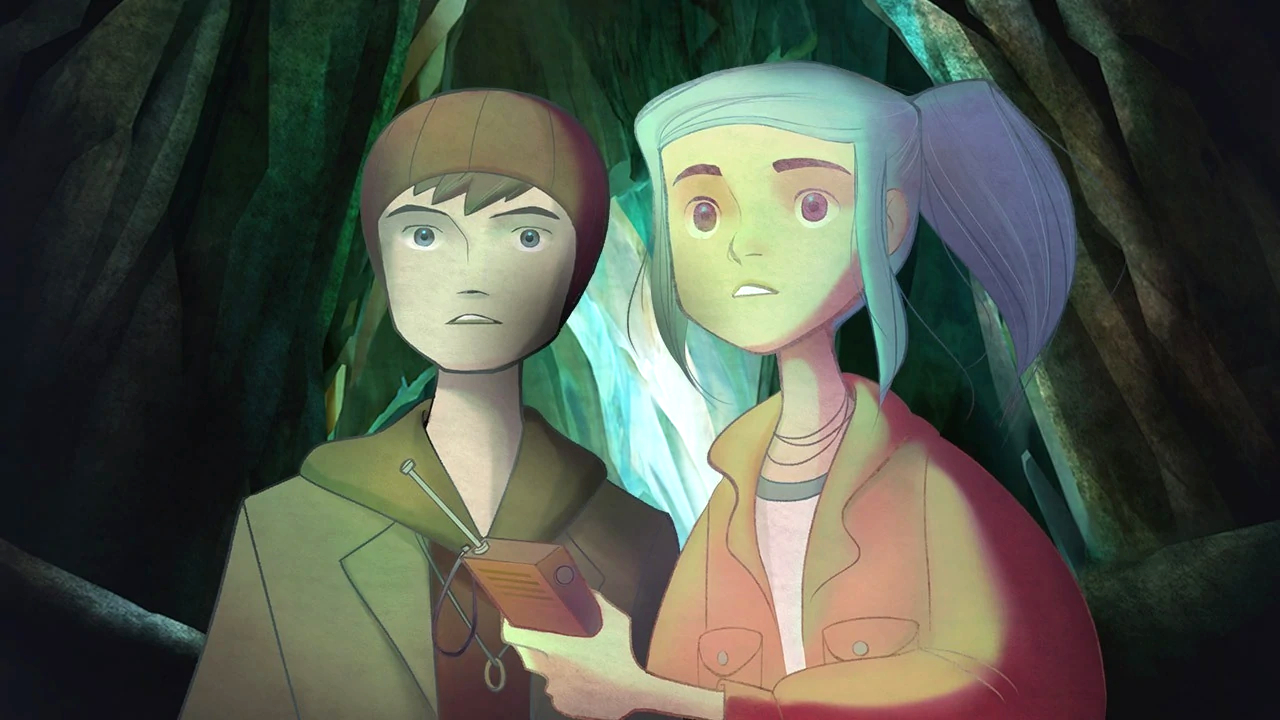 Beloved indie adventure game Oxenfree is now available through Netflix, as the streaming platform shores up its fledgling gaming wing.

Originally released on PS4, Xbox One and PC in 2016, Oxenfree is a supernatural thriller that follows a group of teenagers as they explore a mysterious island. You’ll gradually unravel its secrets and weird ghostly happenings through a coming-of-age story that shares more than a few similarities with Stranger Things.

“You play as Alex, a 16-year-old being introduced to her new stepbrother, and while meeting up with some friends on a remote beach you accidentally open a rift through time, unleashing spirits who threaten your very existence,” said Oxenfree lead writer Adam Hines in a press release (opens in new tab).

“The gameplay is all about exploration and conversation, as you juggle dealing with the supernatural and the personal relationships within your high school clique.”

Oxenfree is only the latest standout indie game to make its way to Netflix. Back in June, the streaming giant added beloved tactical turn-based strategy game Into the Breach, and brought shopkeeping action RPG Moonlighter to the platform in May. The addition of Oxenfree is little surprise, given Netflix acquired the game’s developer, Night School Studios, in September last year.

The streaming giant has bet big on mobile games over the last few months, even though it seems like nobody’s actually playing them.

One of the best PS5 games may be coming to PC