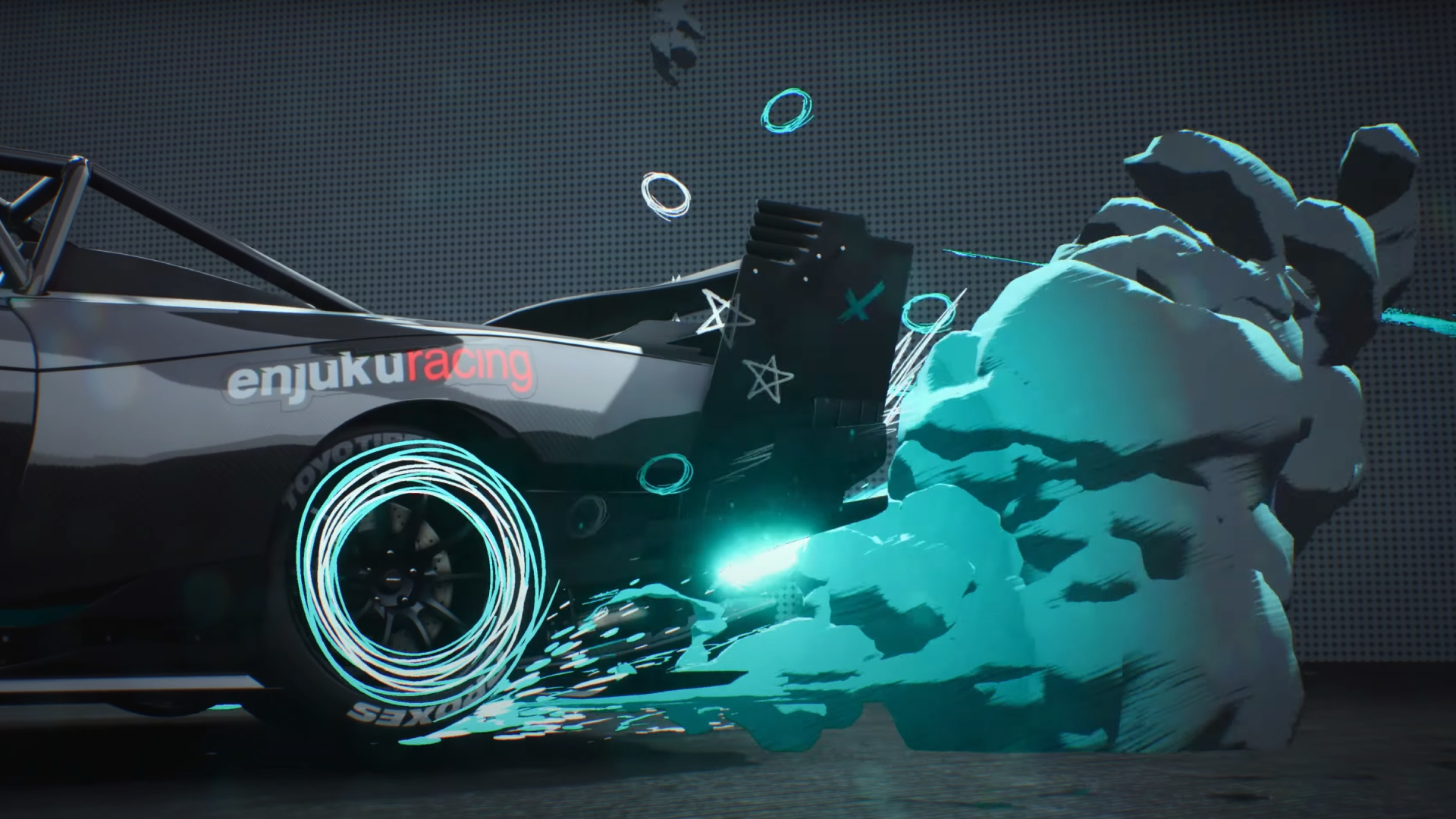 It looks like one of Need for Speed Unbound’s most eye-catching features can actually be entirely ignored, should you so choose.

Need for Speed Unbound’s impressive, highly-stylized driving effects can actually be switched off entirely, as confirmed by the game’s official Twitter account. “Yes, you can turn the effects off,” the account states in a follow-up tweet to a video showcasing the flashy driving effects in action.

Unbound, launching December 2 on PS5, Xbox Series X|S and PC, features a wide range of driving effects include cel-shaded plumes of smoke and popout graphics and text that wouldn’t look out of place in a mid-2000s racer, which does seem like the vibe developer Criterion is going for here.

Why turn off something so beautiful?

Customize your style. Choose your driving effects. Get noticed. Start with nothing and slowly push your style to its absolute limit. #needforspeed pic.twitter.com/wZv7a2B4xxOctober 11, 2022

Need for Speed Unbound is pretty clearly looking to recapture much of the moxie that made the series stand out with entries like Underground and its sequel. Even the subtitles are similar. But I appreciate that Criterion is doing more than just a glib reference here.

I’m really liking this new focus on flashy, flamboyant driving effects. Sure, they’re a little over-the-top, perhaps even a little edgy, but they’re clearly something that lends the game an identity. Some much-needed flavor in a bowl of unseasoned Need for Speed games.

But as much as I’ll be avoiding it, I can see why the option to switch them off is there. Some players might not like this cartoony aesthetic, some may wish to turn them off for competitive purposes like getting a better view of the track and other cars in online races. It’s also a perfectly reasonable accessibility feature. I can imagine how players with sight-based disabilities could do without the extra distractions.

Still, I’m excited to see just how ludicrous these effects can be. Looking at the brief snippets of gameplay we’ve seen so far, Criterion has clearly put some work into integrating the effects smartly, and they don’t seem to obscure the on-screen action to an absurd degree.

To me, they’re not unlike the aesthetic flair you can unlock in other multiplayer games, like Halo Infinite‘s kill effects or Rocket League’s boost trails. But in Need for Speed Unbound’s case, here’s hoping they’re not locked behind any kind of premium progression system.

Are you a gamer running Windows 11? Here’s Microsoft’s advice to speed up games