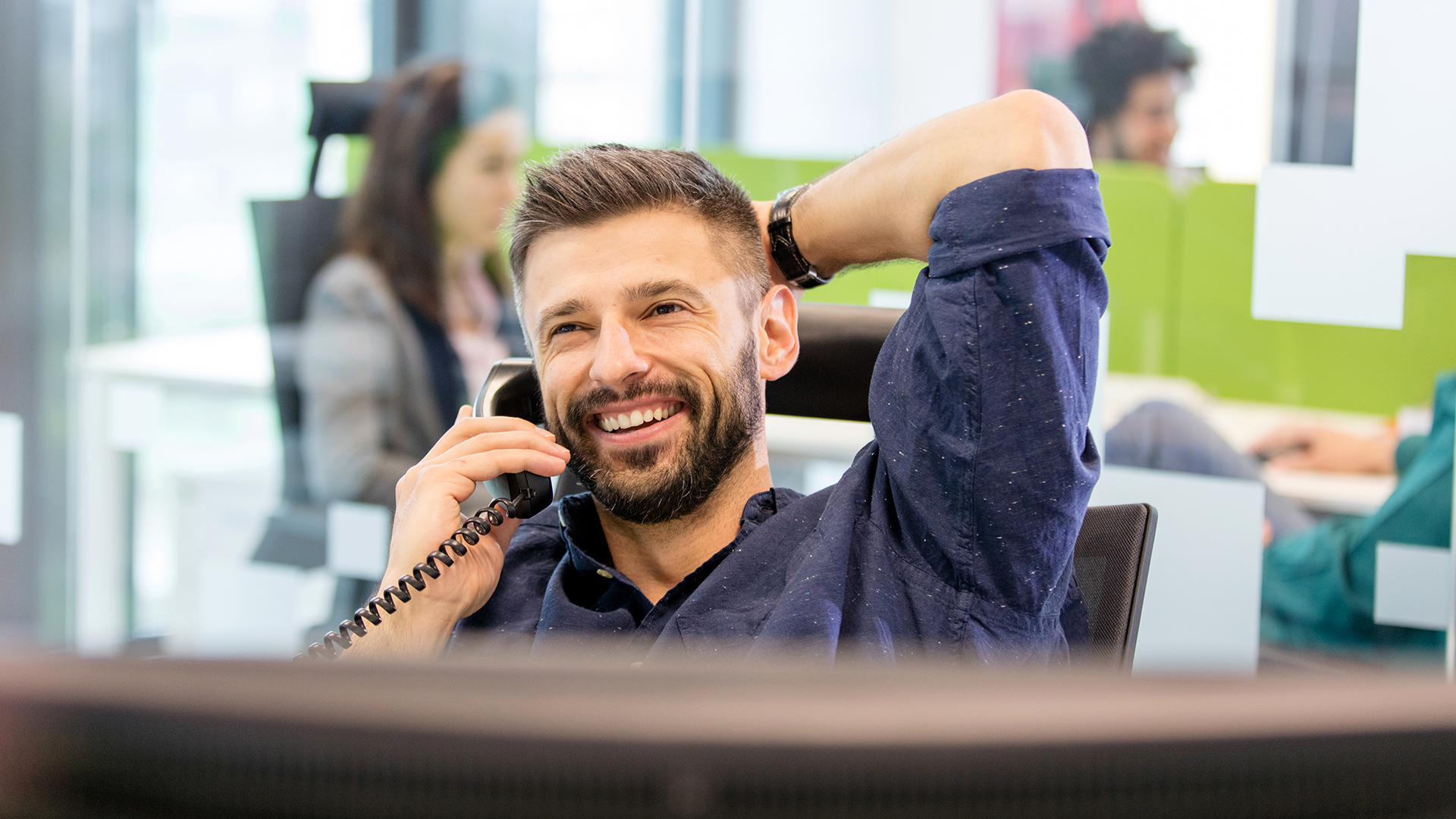 Despite video conferencing calls becoming a common part of our everyday working lives, the humble telephone is still “as relevant as ever” for the everyday operations of firms, new research has found.

A survey (opens in new tab) from RingCentral has revealed the retained importance of telephone usage, as over 90% of respondents considered it to be the main form of communication for their business

Just over half (52%) also said  it was their primary method of communication, with nearly all (95%) saying phone calls were still important for “customer engagement and revenue generation”.

The survey found there was not much difference in usage when it came to company size either: 58% and 55% of those in small and large businesses respectively maintained that the phone was a primary communication device for them.

What’s more, phones are being used to conduct all kinds of business. Internal and external client calls accounted for the highest proportion of usage (74% and 82% respectively), with external vendor calls (70%) following close behind. Next were outbound customer calls (64%) and external client meetings (61%). They were least likely to be used for internal meetings (59%) and inbound customer service (52%).

When it comes to the type of phone being used, company business phones and devices on the premises were the most popular, with only 31% using cloud based systems, although RingCentral claim the number of adopters is growing.

Phone usage also showed no sign of abating anytime soon, with many optimistic that they would continue to use them for the foreseeable future, with only 5% expecting a decrease in their usage; the rest were actually expecting a short term increase.

SMS usage was also prevalent, with over 95% having sent messages as part of their work, mostly those within larger companies.

Steven Zachok, vice president of product management at RingCentral, stated that the results reflected the continuing importance of telephonic communication in today’s world, with no sign users were looking to discard the method anytime soon.

He speculated that the telephone’s sustained prominence was due to its ease of use, as well as being “critical for customer engagement” as, “it’s the channel consumers prefer.”

Yet another major crypto firm has been hacked