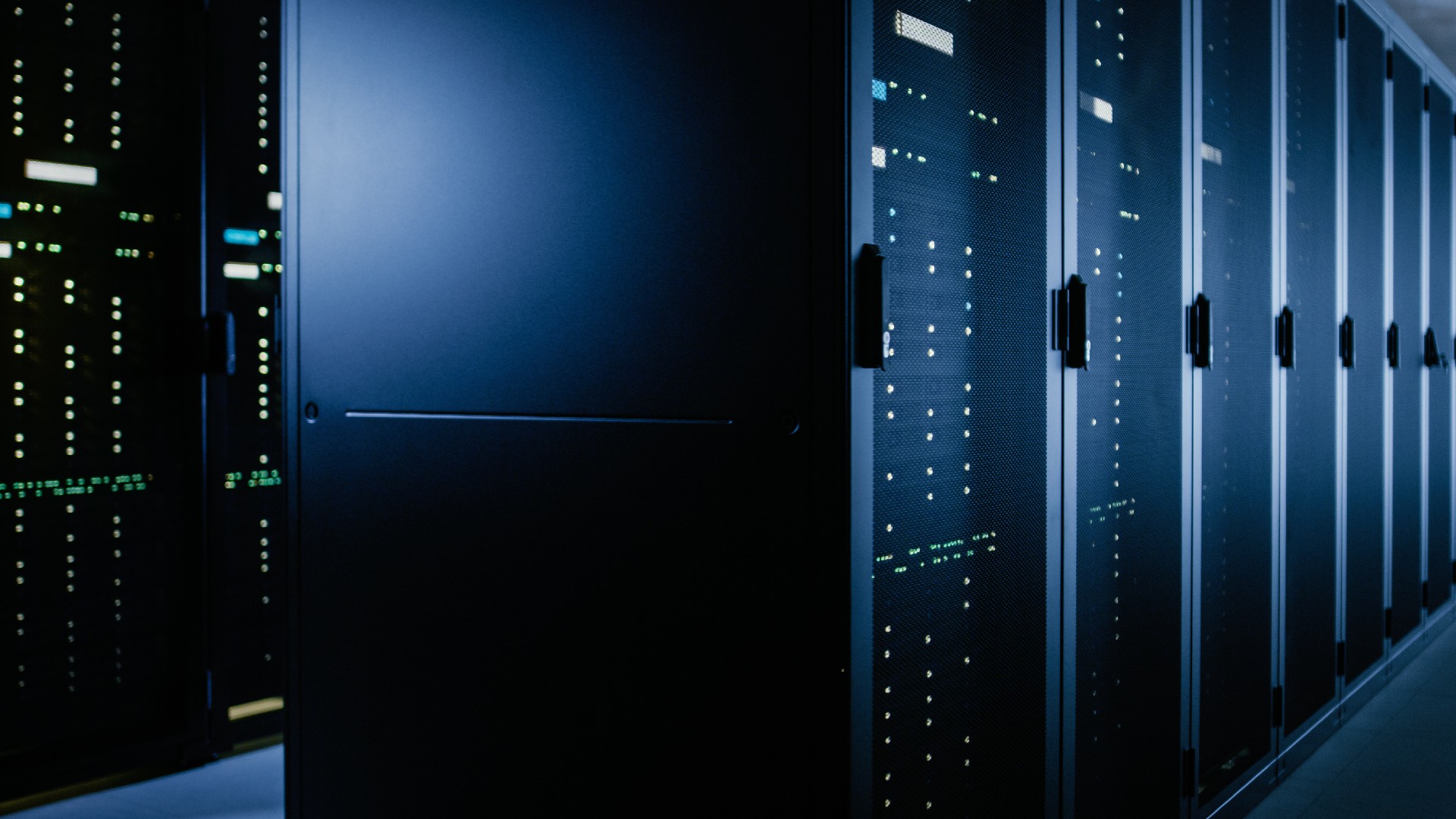 Describing the issue in a support document (opens in new tab), the company said: “when you use the Community Virtual driver, there are virtual disks that might have the same UniqueId. This might create issues when you initiate a reset operation. The reset operation will reset the first disk that it finds. However, this might not be the disk you want to reset. Because of this, that disk will lose data.”

Though Microsoft’s acknowledgement of the issue didn’t include a patch, it did provide a couple of commands for use within Windows Powershell by way of a workaround. This entails obtaining further information about the disk and using the DeviceID to wipe the drive instead.

“You can use the PowerShell commands below to retrieve and reset (clear) a disk.

Confirm the details about the disk that you want to reset. Use the disk’s DeviceId as the Number in the command: Clear-Disk [-Number] <UInt32[]>”

This may be frustrating for IT Admins, who aren’t wiping drives as a result of human error, and are now being told to deal with it themselves by the tech giant. The workaround may be a simple one, but that doesn’t explain why a fix isn’t so easy, either.

Microsoft has form for issuing manual workarounds to address bugs within its software well in advance of a patch. Earlier this month, it did the same for an issue within Microsoft Outlook, the company’s email client affecting Exchange Online, its organizational email provider.

Zoom is about to get a lot more useful and powerful