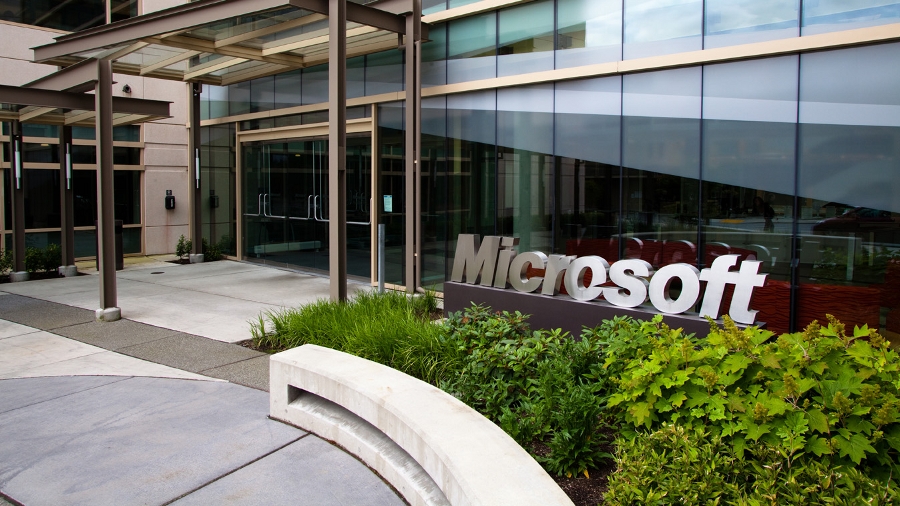 Microsoft has announced (opens in new tab) strong Q1 2023 financial results thanks largely to the success of its cloud services, despite losses in its flagship Windows PC vector.

The company’s Microsoft Cloud division raked in $25.7 billion worth of revenue in the quarter, a 24% increase from the same period last year.

The business now accounts for over a half of the company’s entire revenue, and helped it to offset the losses seen in its Windows OEM division – where the operating system is installed on machines made by other manufacturers – which was down by 15%.

Microsoft CEO Satya Nadella blamed the overall downtown in the PC market, and in an earnings call indicated that the company was giving less attention to its traditional OS model and instead focusing on cloud computing.

Nadella added the company wanted to help customers “do more with less” and that it will be “managing [its] cost structure in a disciplined way”.

Microsoft also revealed its overall revenue was up by 11% from last year, reaching $50.1 billion, exceeding the projected $49.7 billion. Profits were down 14% on last year’s Q1, although that did include a tax benefit of $3.3 billion as the result of an intangible asset transfer – which includes no-physical items such as patents, processes and technical data – from its Puerto Rican subsidiary.

Elsewhere, Azure and Linkedin, other properties owned by Microsoft, also saw revenues increase by 35% and 17% respectively. In its Productivity and Business Processes division – which includes the popular productivity suite Office – revenues increased by 9%.

Looking ahead, Microsoft CFO Amy Hood stated that the downward trend was expected to continue on various fronts due to global economic circumstances, stating that higher energy bills are costing the company an extra $250 million each quarter for this fiscal year.

In a more positive note for the company, Nadella noted the developer service GitHub, which was purchased by Microsoft in 2017, is now worth $1billion, up from $200 million since its acquisition.

The platform has also seen growth in the user bases of its various services: Xbox Cloud Gaming has reached 20 million users, doubling from 10 million at the start of the year, and users of Microsoft security services increased by 33% year-on-year, representing one of the biggest areas of expansion for the company.