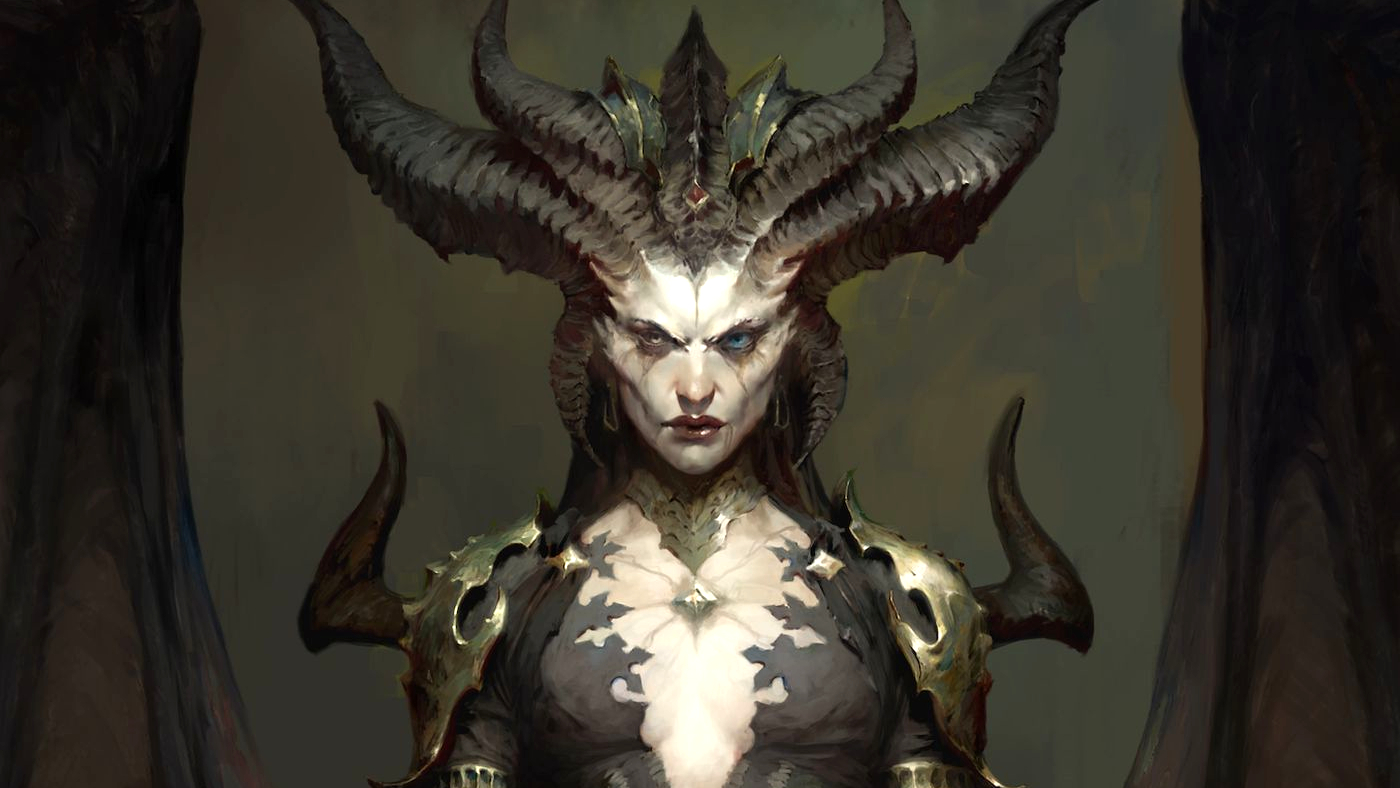 Over 40 minutes of Diablo 4 test footage has leaked online, giving us our most comprehensive look at the upcoming action RPG yet.

Taken from what looks like a private Diablo 4 test build, the footage was shared around social media. It spans two videos that together clock in at 43 minutes. Unlike the recent batch of leaks around GTA 6, the footage is plastered with a watermark, indicating it was taken from a private test, and likely identifying the leaker behind the footage.

Blizzard hasn’t confirmed the leak to be genuine, but the footage looks similar to other Diablo 4 previews we’ve seen in the past. It shows a Barbarian character running around a dungeon, fighting a variety of demonic enemies, and exploring an open overworld.

Diablo as you know it

The footage shows exactly what you’d expect from a current-gen Diablo game. It follows the familiar gameplay loop of exploring dungeons, fighting demons, and picking up loot, as damage counters blast out of enemies’ heads and the player manages their inventory.

It looks pretty dark and atmospheric, too. The Barbarian class has plenty of attacks to choose from and the game’s UI is minimal. We’re even given a brief look at the character’s skill tree and the world map.

The footage is clearly taken from an early version of the game. Lots of buildings are missing their textures, a few icons are yet to be put in, and some sound effects are absent. Halfway through the 38-minute video, a short feedback survey even pops up, asking the player for their thoughts on the game in its current state. With Diablo 4 set to release next year, expect a lot more work to be done and changes to be made before we get our hands on it.

It might not be too long before you can glimpse a proper look at the game. Shortly after the leaked footage emerged, Blizzard announced a closed beta test for Diablo 4, inviting community members to try out its end-game content. It’ll be the game’s first closed beta after a friends and family alpha test went live last month.

In a blog post (opens in new tab), Blizzard said it will be inviting a “limited number of Diablo players who have recently spent significant amounts of time playing the end-game experiences of Diablo 2: Resurrected, Diablo 3, and Diablo Immortal”.

They’ll be able to try the game on Xbox Series X|S, Xbox One, PS5, and PS4. If you reckon you fit the bill, make sure you’ve opted into the ‘News and Special Offers’ section in the ‘Privacy & Communication’ menu in the Battle.net launcher to secure your place.