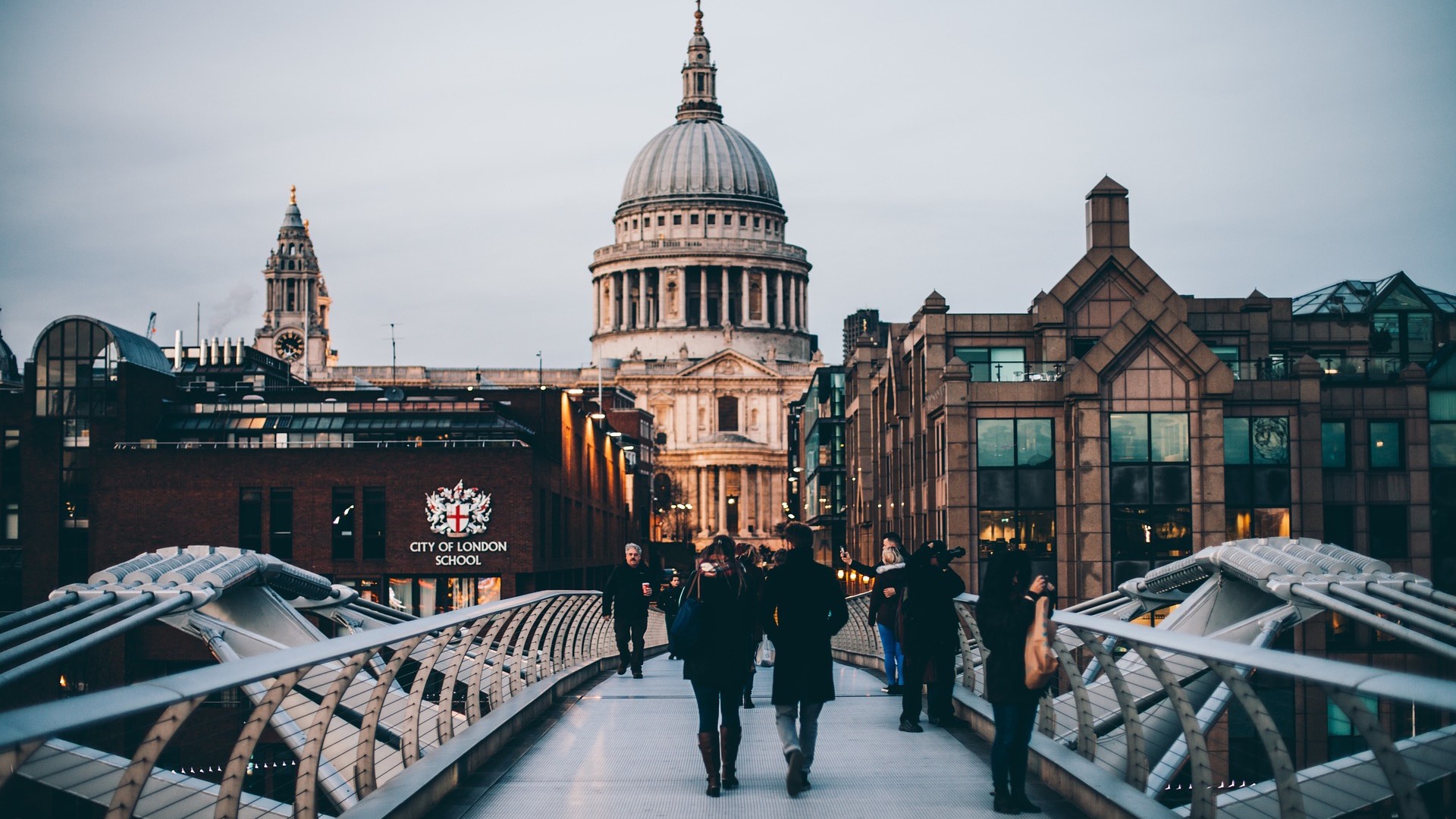 London might be about to benefit from a surprising new network boost thanks to its sewer system.

The move could mean that businesses located in congested areas such as Canary Wharf or the City of London are able to benefit from faster, more reliable FTTP networks (opens in new tab).

Due to the Thames Water sewer network being established across most of London back in Victorian times, SSE believes that installing the new system would be far less intrusive and cheaper than current methods, possibly saving as much as 60 per cent in network deployment costs.

The move would also allow SSE to switch on their new network ten times faster than traditional installations, and also mean a more physically secure network that sits ten metres below the ground, meaning it is less likely to be affected by flood or other works.

SSE says that the launch was motivated partly by the recent Dark Fibre Access (DFA) ruling, which ruled that rival providers will not be able to access BT Openreach’s existing fibre optic cables to increase competition and end user services – meaning it has had to dream up new and creative ways to enable connectivity.

“With an ever-increasing demand for connectivity, network infrastructures require higher resiliency and improved diversity. Estimates suggest there are as many as 3,000 enterprises in the finance and insurance sectors in the City of London area alone, each vying for connectivity. This has made the demand for unique, truly diverse network routes hard to achieve. We’ve identified a way to solve this by leveraging the waste water network”.

The deal also means less disruption to both London’s citizens, and the Thames Water infrastructure itself, meaning the launch would meet important EU and UK guidelines.

“Our Victorian sewers are already home to a number of pipes and cables belonging to other utility companies and we’re glad to also now be supporting SSE Enterprise Telecoms,” said Richard Hill, Thames Water’s head of property.

“Reducing roadworks and traffic congestion is something hugely important to us, so it’s great to help a fellow utility company do the same by allowing them to make use of our existing infrastructure.”

There’s a major lack of qualified cybersecurity workers around

Samsung phones are being targeted by some seriosuly shady zero-days