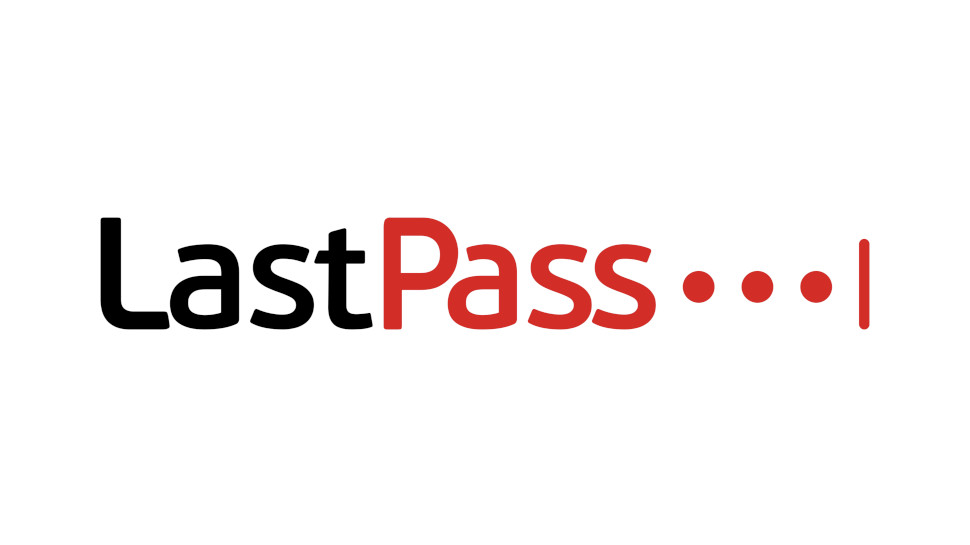 Popular password manager LastPass has announced that it’s about to venture into the metaverse. At this year’s Meta Connect event, put together by Facebook’s parent company Meta, the firm made its 2D Progressive Web App available in the Quest app store, marking the start of a new phase for the company.

This is a move that makes LastPass the first of its kind to offer a Meta Quest app. In a press release, the company says that this milestone marks the password manager becoming a “key security service for virtual reality users”. As Meta continues to expand its VR ecosystem, LastPass hopes to “prove vital” for business, educational, productivity, and entertainment environments.

With the new Meta Quest app, LastPass users can access things like login details, payment cards, and personal information like addresses, without needing to remove the VR headset. TechRadar Pro asked LastPass about the security of users’ passwords on a VR headset, and whether additional authentication would be required.

In response, we were told: “If customers have [multi-factor authentication (MFA)] enabled on their account, then they will still have to authenticate through that method – whether it’s the LastPass Authenticator or another MFA option. There is no extra face ID or touch ID on the actual device. We do suggest customers add an unlock pattern to their device and/or the app to log on.”

The free versions of LastPass allow users to store unlimited passwords, with access from one type of device. Premium plans (billed at the equivalent of £2.60/$3 per month, annually), open up access to multiple devices, and bring some extras like dark web monitoring and 1GB of encrypted file storage. Both membership types – free and paid – can use the Meta Quest app as part of their plans.

LastPass CEO, Karim Toubba, explained that “universal access to your logins, personal information, and data should be the expectation, no matter which device you’re using”. Many companies are already blurring the boundaries between work and home accounts, however this is soon set to change with the inclusion of a new, digital existence.

The company’s commitment to the metaverse seems pretty solid, with further plans to bring automatic save and fill to the Meta Quest Browser early in 2023, when it will become the “first cross-device password manager” to offer native integration.

So far, no other password managers have expressed commitment to offering metaverse apps, however it’s likely an inevitable step. Elsewhere, NordPass has already conducted its own research (opens in new tab) on how customers intend to use the metaverse.

Google Drive malware is targeting governments around the world