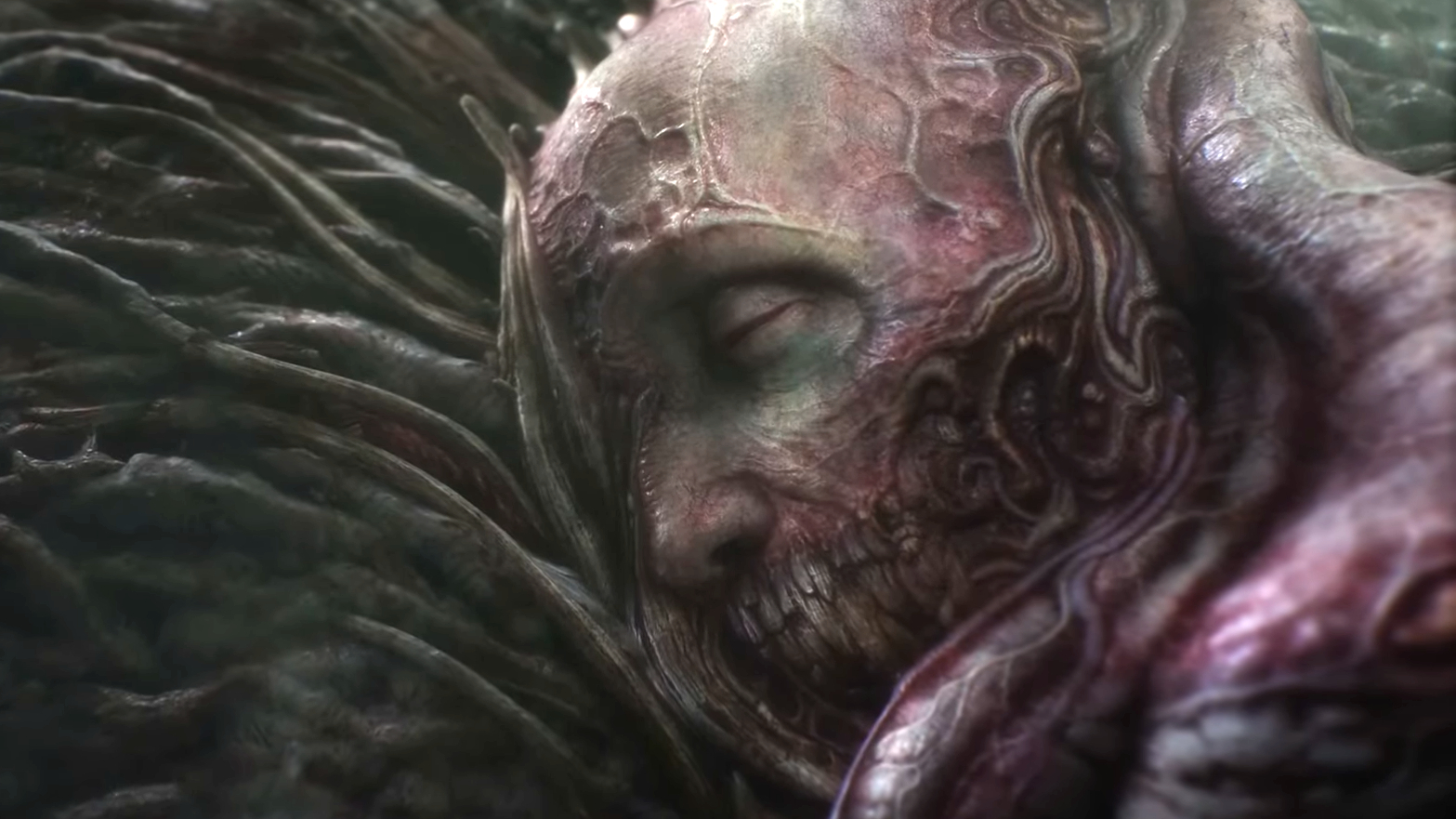 After months of major gaming delays, one upcoming horror FPS is bucking the trend by releasing a whole week earlier than expected.

Following a downright gross gameplay reveal two years ago, and another reveal during Summer Game Fest, twisted shooter Scorn will release on Friday, October 14. You’ll be able to hop into its twisted world of biomechanical abominations seven days earlier than previously thought.

Developer Ebb Software hasn’t given a reason for the new release date, but has dropped a (suitably creepy) new trailer announcing the change – you can watch it below. Scorn will be exclusive to Xbox Series X|S and PC, and will be hitting Xbox Game Pass on launch day

The Xbox console exclusive is inspired by the Biomechanical art of H. R. Giger (who you might know best as the visual designer of Ridley Scott’s Alien) and the gothic surrealism of Zdzisław Beksiński (who painted a lot of horrifyingly creepy skeleton art that occasionally pops up across the internet). Expect to see lots of organic-looking architecture and sinewy guns. It’s all very horrible.

Fans have been waiting a long while for Scorn to release. The game started life as a Kickstarter project in 2017, and was initially set to launch the year after. After that year passed, it was set for 2021, before again being delayed to this year. Looks like Ebb Software is confident another delay won’t be coming.

An early release is quite the novelty in today’s gaming industry. This year has seen a swathe of major triple-A games delayed, as developers recover from pandemic disruptions and the usual unexpected issues of game development. Starfield was delayed to 2023, as was Forspoken and Lord of the Rings Gollum. Hogwarts Legacy was also pushed back along with The Legend of Zelda: Tears of the Kingdom. Ubisoft’s beleaguered swashbuckler Skull and Bones was only just delayed, too.

Those delays have left a glut of games releasing in the final few months of this year, carving out a short timeframe for Scorn to fit into before all the blockbuster titles eat up our time. Like all the best horror games, Scorn’s developers know timing is important.

Breath of the Wild 2 – Everything we know