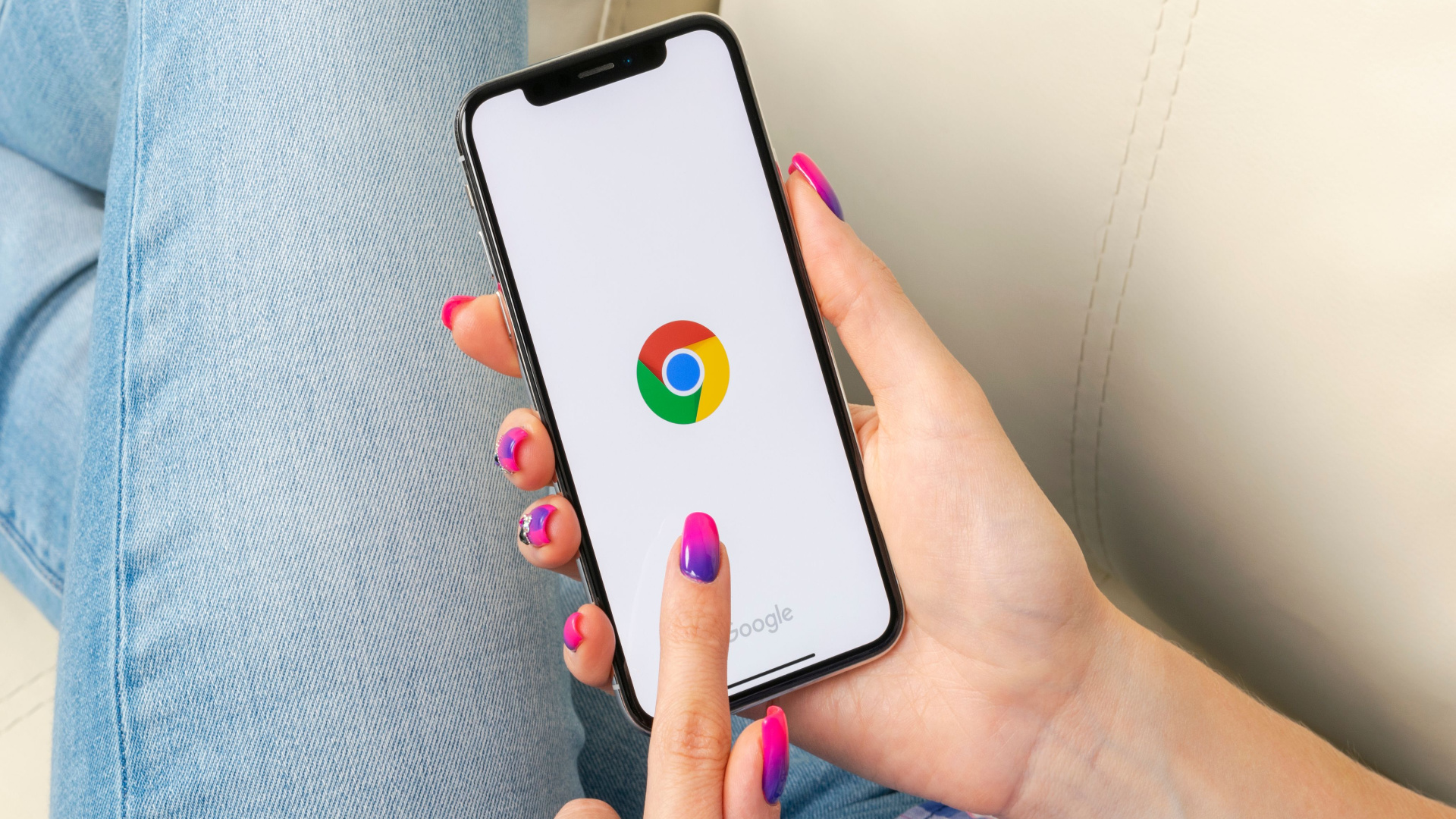 Google has confirmed it will end Chrome support for Windows 7 and Windows 8.1  in early 2023 as it streamlines its focus on Windows 10 and above.

In a post on the company’s support page (opens in new tab) entitled “Sunsetting support for Windows 7 / 8.1 in early 2023”, a Chrome Support Manager explains that the introduction of Google Chrome 110 will see the end of support for older versions of the Windows OS.

Version 110 of the browser that currently makes up about two-thirds of the desktop market – according to Statcounter (opens in new tab) – is currently expected to launch on February 7, 2023, subject to change, giving many users a little over three months to upgrade their operating system.

Chrome for Windows 7 and Windows 8.1

Extended support for Windows 7 was dropped in January 2020 as the company transitioned to its three-year extended security update (ESU) period, which is set to come to an end in January 2023, which aligns with Google’s plan to end support for the OS.

Windows 8.1 reaches the end of its support period in January 2023, and will not see the launch of an ESU program, marking its end of life.

The effects of this seemingly disparaging news could prove costly, seeing consumers having to fork out to upgrade their Windows OS as they continue to battle the cost of living. According to Statcounter (opens in new tab), 13.31% of all Windows users in September 2022 were still running version 7 or 8.1, compared with 13.61% who were using the latest Windows 11.

Crucially, historic versions of Google Chrome will remain in operation for users who continue to use these soon-to-be deprecated operating systems, though “there will be no further updates released” which may put users at risk.

Uber confirms it was hit by major cyberattack

Microsoft’s Windows on ARM developer kit is out now

This new cybercrime campaign is after your Outlook email logins