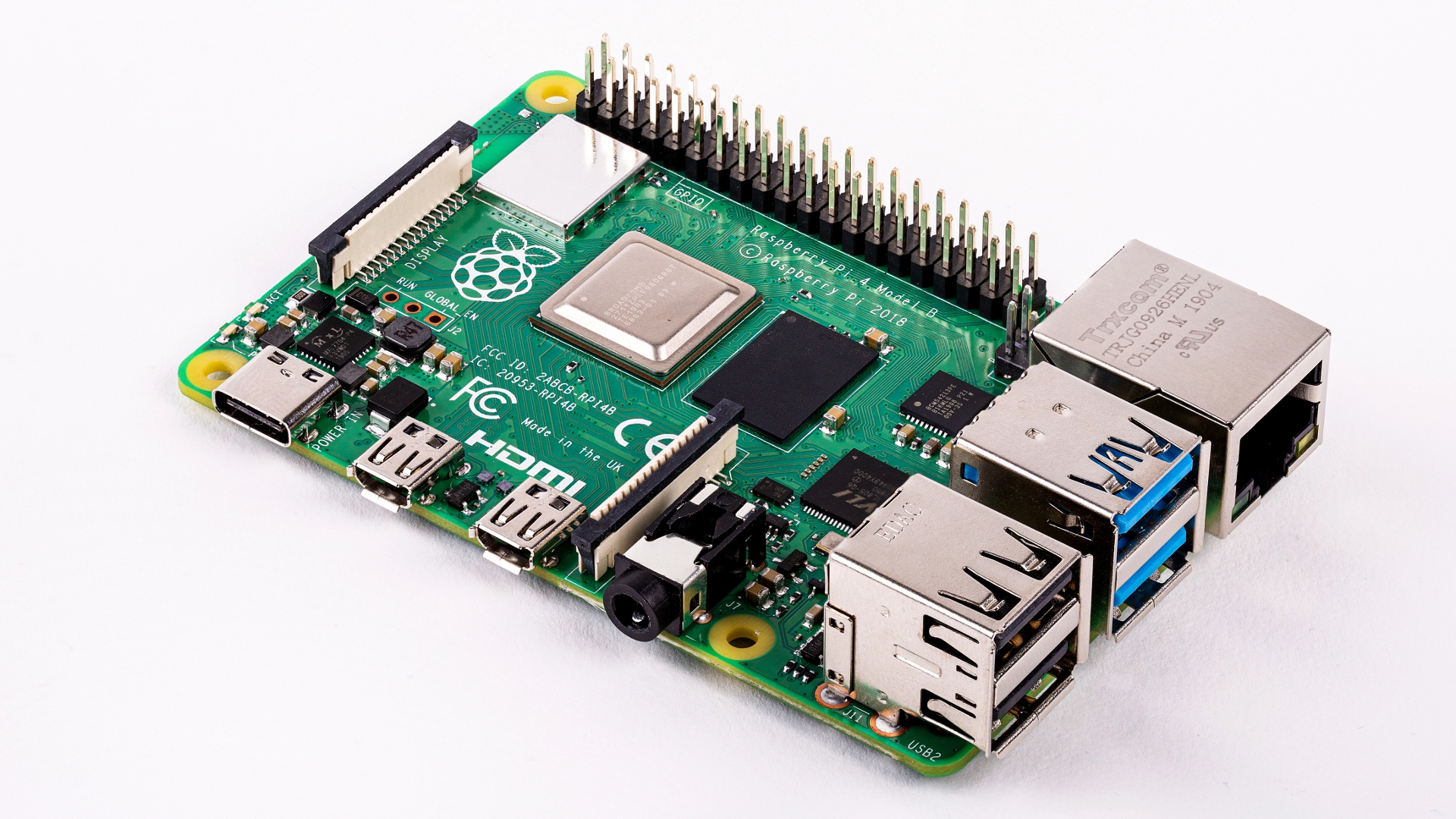 The founder of Raspberry Pi has confirmed that getting hold of the latest models will continue to be a struggle for regular consumers for the foreseeable future.

Contacted by Jeff Geerling, a prominent YouTuber whose videos regularly feature Pi boards of one variety or another, Eben Upton conceded that the problems described back in April (opens in new tab) are yet to be resolved.

Specifically, Raspberry Pi has suffered from a variety of supply chain issues that have made it impossible to produce boards in high volumes, a situation made worse by the allocation of limited manufacturing capacity to larger players.

In December 2021, we reported on the beginnings of the shortage of Raspberry Pi models. At the time, official resellers were estimating they would be unable to ship some of the most popular SKUs for many months.

In a blog post, Upton said he expected supply chain challenges to continue “throughout much of 2022”, with the problem set to become less acute as more manufacturing capacity comes online and logistics bottlenecks are resolved.

However, the recovery has been hindered by other external factors too. Namely, the shortage has been aggravated by a plague of scalpers, who are using automated bots to scoop up any supply that does hit the shelves, with a view to flipping it for a profit on secondary markets.

A similar problem has made it extremely difficult to get hold of the latest graphics cards and video game consoles, some of which have been sold on at exorbitant prices.

Worse, Upton told Geerling that while Raspberry Pi ringfences a percentage of stock for regular consumers, the priority is currently to deliver on large-scale orders from OEMs and industrial customers. The rationale is that, otherwise, companies reliant on Pi boards might “wither and die”.

As noted by our sister site Tom’s Hardware (opens in new tab), the best bet for hobbyists hoping to get their hands on a Raspberry Pi is currently to monitor stock tracking sites (like rpilocator), pay a premium in the secondary market, or opt for a more costly Raspberry Pi alternative. An unpalatable selection of choices, if ever there was one.

Businesses everywhere are still spending a huge amount on databases