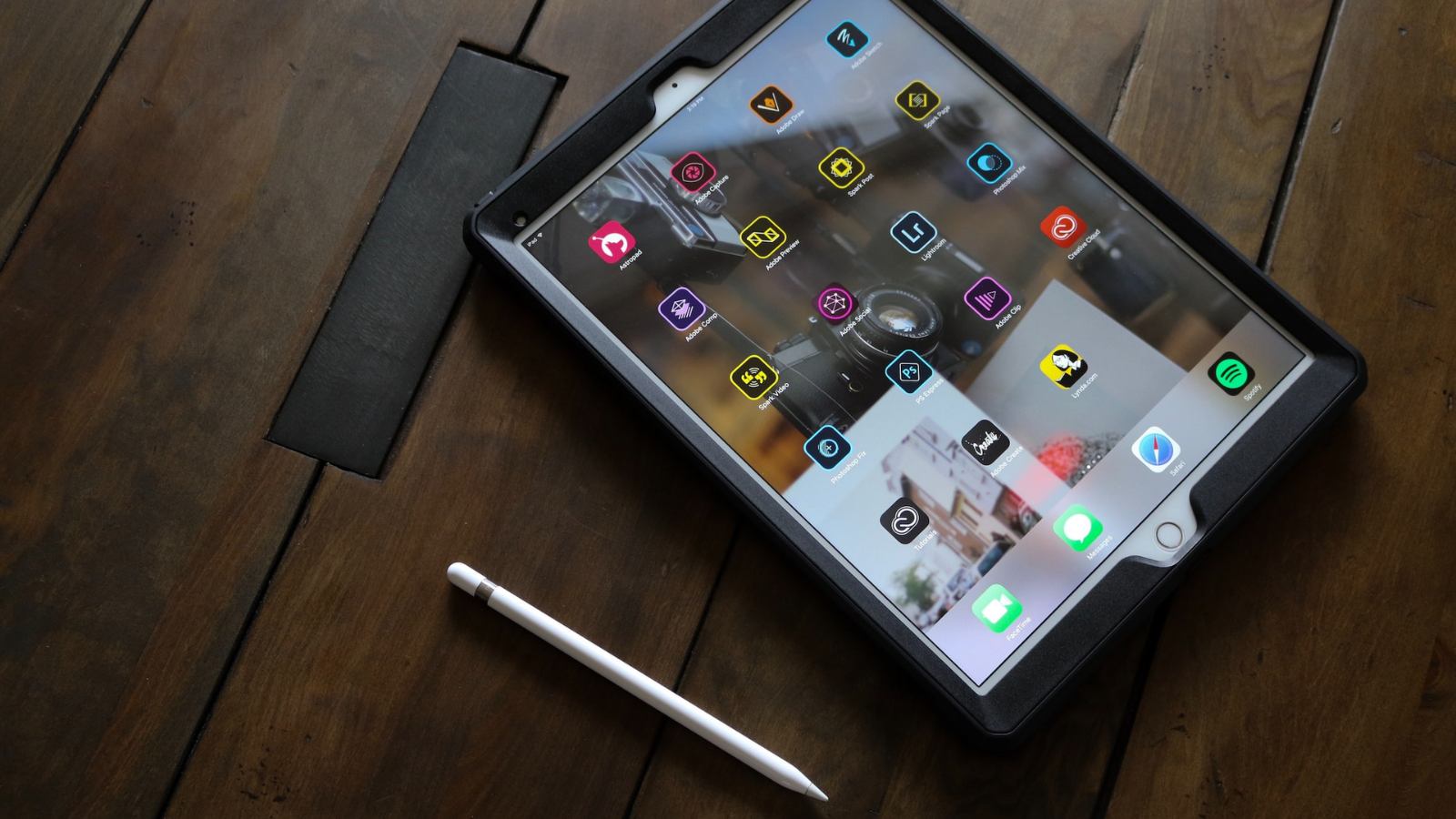 Mobile app development studio MWM has launched a new publishing unit based in the US, putting it on a collision course with Adobe in the creative apps space.

The French developer, perhaps best known for mobile audio editor EdjingMix, may not be a household name – a factor addressed by the expansion westward.

But increasing its US presence with the stated aim of helping to build iOS and Android apps for users to “unleash their creativity” puts MWM in direct competition with the Photoshop developer.

With a range of music-making tools and digital art apps already under its belt, this will be familiar territory for MWM. However, the goal isn’t to build Premiere Rush-style apps in-house.

In its profit-sharing model, the publisher aims to help other developers “lower the barrier of entry to cutting-edge tech and encourage people to materialize their creative visions using their smartphones.” And it’s doing this through a combination of data-gathering, machine learning, and predictive technology to ensure scalability.

Behind the scenes, the company said it will handle staffing, distributing and marketing for app development teams. Meanwhile, developers are promised indirect access to the firm’s partner network, content usage rights and any applicable global licensing agreements.

“At MWM’s core is the vision to make creativity accessible to everyone without limitations. When I was an aspiring DJ in college over 10 years ago, it was very difficult to have access to the best equipment. That inspired my best friend and me to create Editing Mix, which enables users to create mixes with smartphones or tablets,” said Jean-Baptiste Hironde, CEO and Co-Founder of MWM.

As consumer belts tighten, the company is focusing its efforts on enabling others to make high-end creative apps more affordable for the masses.

Publishing offerings are now available to developers, the company confirmed. Developers can submit apps for testing and onboarding online.

Your Android smartphone could be your biggest Word or PowerPoint helper

7 common mistakes to avoid when choosing a web hosting provider