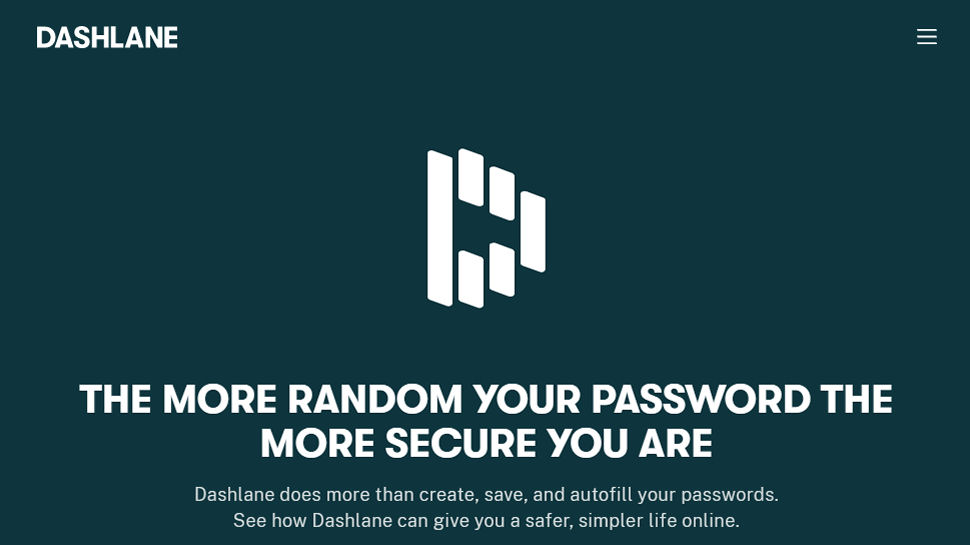 Dashlane has announced further security tools for its enterprise customers alongside a brand new small business tier to help slash the costs of secure password management.

The company promises to scan its database of more than 20 billion hack and breach records to notify admins of potential security flaws within their companies, and will continue to add around one million new records every single day.

Dashlane has also extended its commitment to protecting accounts with multi-factor authentication, which it hopes will make accessing dozens of accounts a day easier for workers. The standalone Dashlane Authenticator app, available on iOS and Android devices, has been available since May 2022, and allows users to set up additional verification by scanning a QR code or entering credentials manually, which are then backed up to the Dashlane Password Manager.

Hoping to grab a share of the small business market, a new Dashlane Starter tier has also been launched. It’s designed with businesses that have up to ten employees in mind, and costs $20 per month (the equivalent of $2 per user per month), which significantly undercuts the Team ($5/user/month) and Business ($8/user/month) plans.

Subscribers can save an unlimited amount of passwords and have access to some of the main enterprise features, too, like the new dark web insights. To help keep the cost down, there are some exclusions, such as VPN access and on-demand phone support.

While it’s only enterprise customers on the Business plan that can book a phone call during weekday working hours, all enterprise customers, including the lower Team and Starter packages, can use live chat support as well as access Dashlane’s library of self-help articles and videos.

As the battle for top spot in the password manager segment intensifies, Dashlane has already hinted at future features, such as bulk selecting and deleting, audit logs, and a faster account setup process, which are set to roll out “in the coming months” according to the company’s press release.

Kiwi Farms says it has been hacked and user details leaked

Your boss isn’t really emailing you – it’s a scam