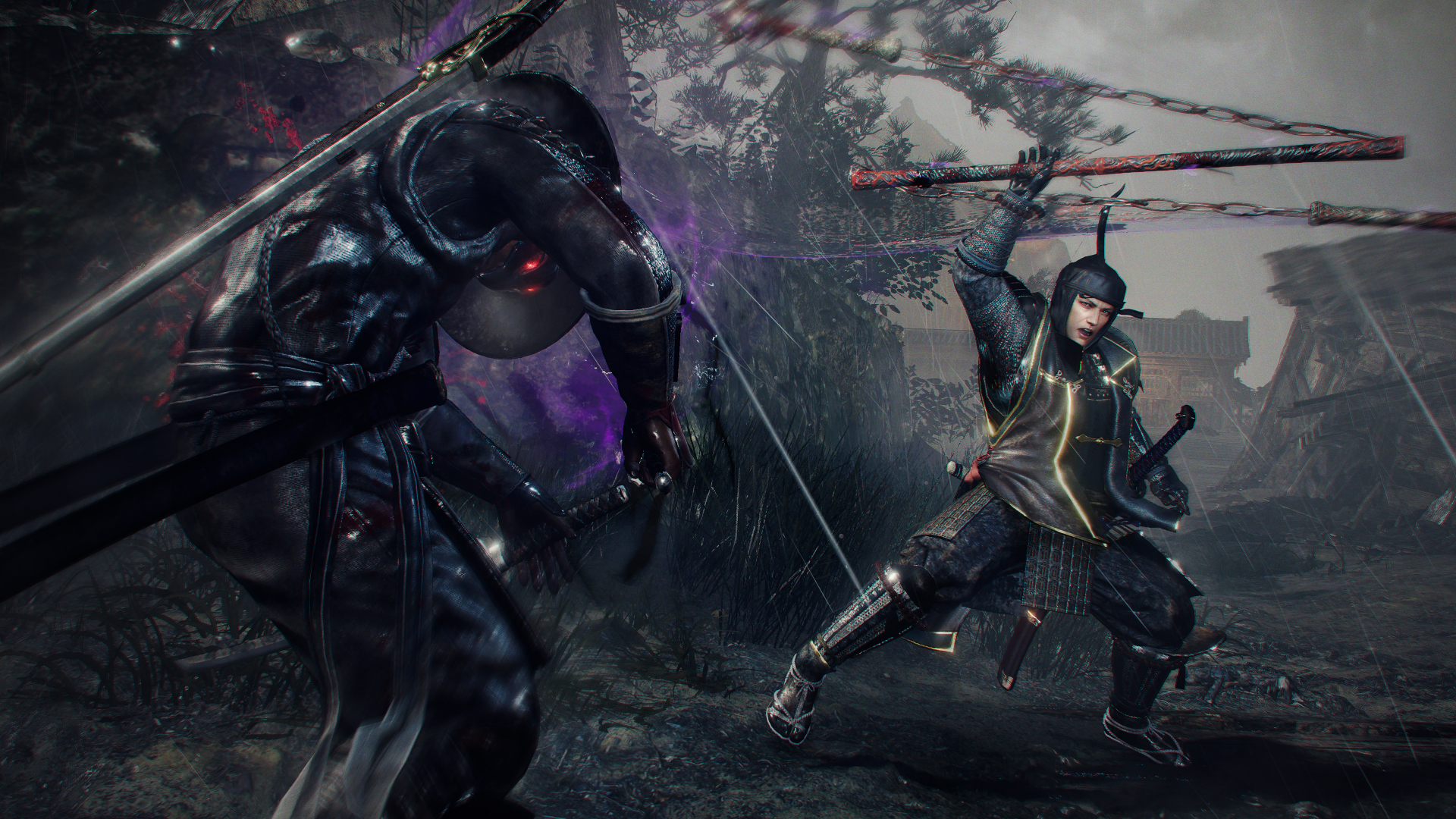 PlayStation Plus subscribers are in for a treat this November, as among the colorful roster of free-to-keep games coming to the console is 2020’s Nioh 2 and Nioh 2 Remastered.

This fast-paced action RPG from Team Ninja puts its own spin on a notoriously punishing fantasy genre, as popularized by FromSoftware’s Dark Souls series. Souls games aren’t for everyone, and many players have conceded an infuriating defeat in the face of its steep difficulty spikes, style-over-story attitude, and grueling boss battles – but for those who love a challenge, it remains one of the best PS5 games and is now available for free on PlayStation Plus.

Playing as a half-human, half-demonic spirit known as a yokai, the game tasks you with customizing main character Hide. As you traverse the Sengoku Era, you’ll be faced with all the slashing and dashing beloved by all Souls fans – but with far more of a storyline at its core.

The focus on Hide’s character arc differs from the strict focus on aesthetics as seen in Dark Souls, carefully building storyline into the combat sequences (opens in new tab) by micro dosing the player with reminders that their character is constantly stuck between two worlds.

These elements are deftly woven into the gameplay rather than feeling hamfisted, making for a challenging gaming experience that still goes toe-to-toe with the best RPGs.

When looking at Nioh 2 alongside its fellow PlayStation Plus November games (opens in new tab), it definitely stands out from the crowd. The Lego Harry Potter Collection is perfect for Potterheads looking to gear up for 2023’s hotly-anticipated Hogwarts Legacy, and indie gem Heavenly Bodies pairs ragdoll AI with zero-gravity action – but Nioh 2 definitely deserves its share of the spotlight, especially with the lack of Elden Ring DLC to keep Souls fans busy.

There have been rumblings of an Elden DLC coming soon in light of Future Press’s announcement (opens in new tab) that they would be delaying Volume 2 of their coveted Elden Ring strategy guide, The Book of Knowledge.

Could this delay be a hint at new content being released soon? Who knows, but in the meantime, you might as well pick up Nioh 2 with your PlayStation Plus subscription.

PlayStation Stars has an ultra-exclusive Diamond tier, according to datamine