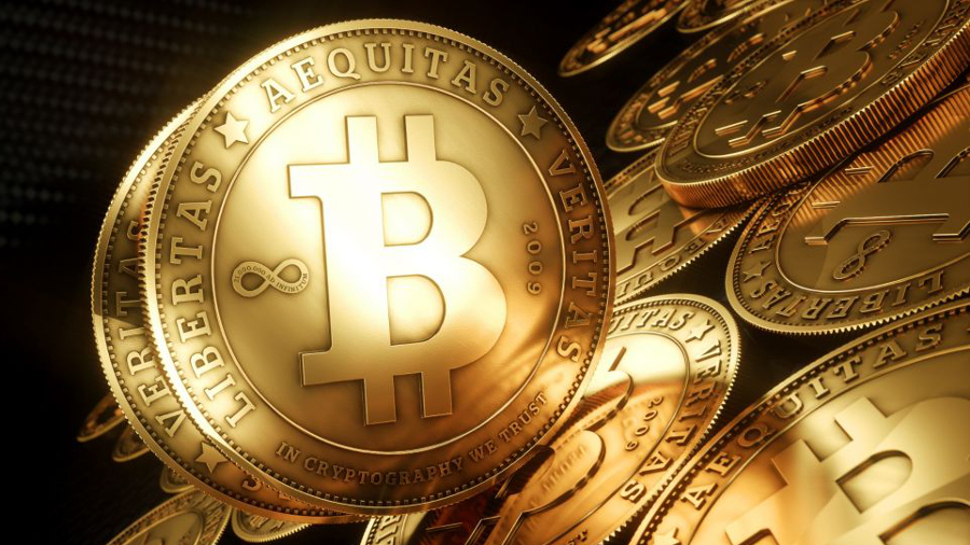 Cybersecurity researchers have uncovered a hacker compromising cryptocurrency scam sites and diverting already stolen (opens in new tab) funds to his own wallets, and have already raked in hundreds of thousands of dollars this way.

According to Trend Micro, a threat actor called “Water Labbu” found and breached 45 scam websites and replaced their wallet addresses with his own. That way, any funds that the scammers trick people into giving, would actually go to him.

To lend their cryptocurrencies, the users need to connect their wallets to the liquidity mining pool. Fake sites, on the other hand, only wait for people to connect their wallets, and then drain them dry. Between building fake apps and engaging in social media activity to promote the scam, there’s plenty of work to be done. Water Labbu bypasses all of it, letting the original scammers do all the heavy lifting for them.

Trend Micro says that so far, the scammer obtained more than $300,000, from nine identified victims.

“In one of the cases we analyzed, Water Labbu injected an IMG tag to load a Base64- encoded JavaScript payload using the “onerror” event, in what is known as an XSS evasion technique, to bypass Cross-Site Scripting (XSS) filters,” Trend Micro’s explained in its report. “The injected payload then creates another script element that loads another script from the delivery server tmpmeta[.]com.”

The script looks for new wallets that hold at least 0.005 ETH or 22,000 USDT and, depending on the platform (either Windows or one of the two mobile platforms), initiates the transfer.

To protect against such scams, Trend Micro warns, users should be very careful when connecting their wallets and make sure they’ve done their due diligence before giving away their tokens.

Nvidia RTX 4090 Ti GPU might be inbound, but forget about that RTX Titan

Android apps are getting a major text-to-speech upgrade