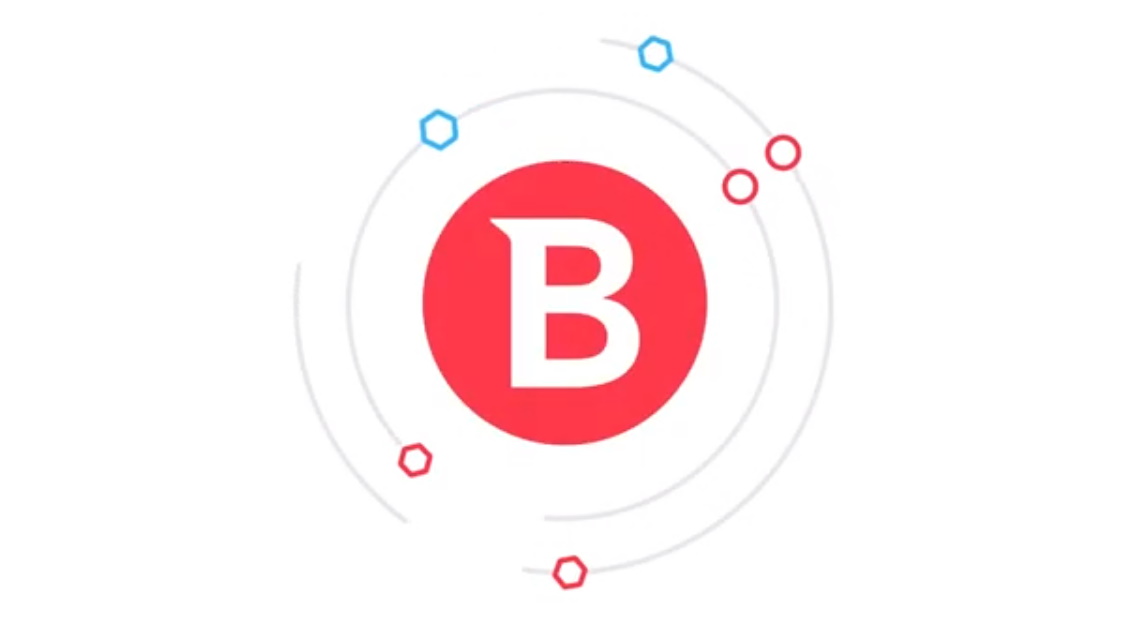 Bitdefender has announced a new partnership with Sharp Electronics which will see it provide the company’s printer with built-in antimalware protection technology.

A press release by both companies says that the new collaboration is designed to prevent cybercriminals from planting malware, stealing intellectual property, and launching espionage campaigns.

As businesses continue to invest in internet-connected smart devices both in the office and for their hybrid working employees, malicious actors are becoming increasingly interested in exploiting compromised security in these devices.

Sorin Dediu, VP of Products and Engineering at Bitdefender, explains that “Any device with an IP address connected to a corporate network represents a potential access point for cybercriminals to exploit.”

Dediu continues: “Attackers target MFPs and other internet of things (IoT) devices because they know these devices are often left unprotected.”

Input and output data from compatible printers is scanned in real time, offering up alerts to users or IT teams. Bitdefender promises to protect against both known and unknown malware, including viruses, trojans, worms, ransomware, advanced persistent threats, spyware, and more.

Jason Cort, Director of Product Planning and Marketing at Sharp Europe, says: “This partnership with Bitdefender enables Sharp to further extend our security capabilities and demonstrates our commitment to keeping our customers’ data, devices, and networks secure.”

This extra layer of protection is on top of the standard military-grade security that features in Sharp’s Future Workplace A3 MFPs, including its own Access Control and Intrusion Detection features, as well as the Self-Healing Firmware, all visible on the 10.1-inch touchscreen control panels.

Apple is set to release its Meta Quest Pro rival in 2023, but it could be too late

Healthcare orgs are being swamped with ransomware, FBI warns