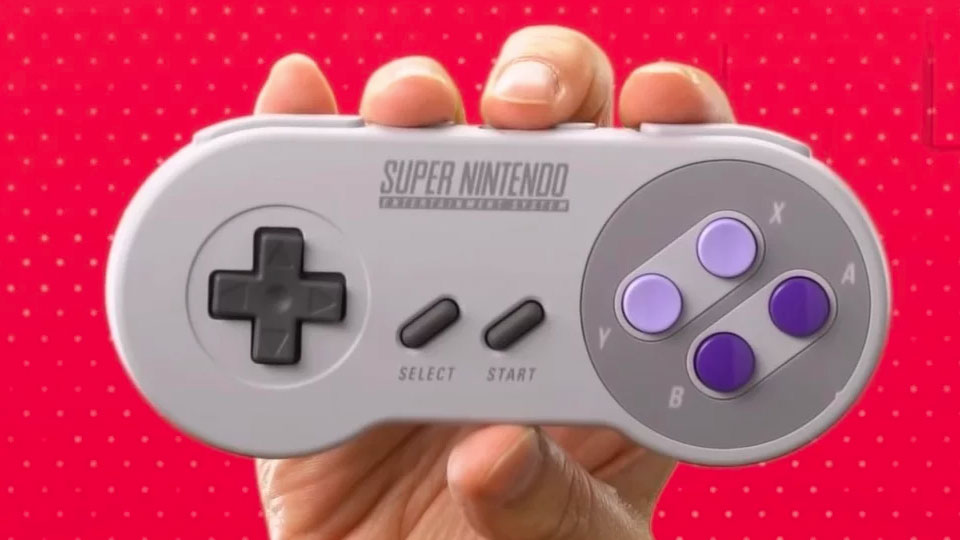 Owners of Apple products have noticed that the latest iOS and tvOS update has added support for some of Nintendo’s best controllers.

If you own one of the Nintendo Switch‘s retro controllers – namely, its Super Nintendo Entertainment System and N64 pads – you can now use them on compatible iOS devices and services. That includes the Apple Arcade gaming subscription service.

The discovery was first shared on Twitter, where developer Steve Troughton-Smith confirmed the wireless Super Nintendo pad worked via Bluetooth connection. The N64 controller has since been confirmed to work, too. Likely, both the NES and Sega Genesis / Mega Drive controllers will also work as of the iOS 16.1 update.

It’s not the first time Apple has added support for Nintendo’s controllers for its devices, either. At WWDC 2022, Apple also confirmed support for the excellent Nintendo Switch Pro Controller and (admittedly less excellent) Joy-Con controllers.

Neat, iOS/tvOS 16.1 support the official BT/USB-C Super Nintendo controller for the Switch 😄 I don’t have the N64 or NES versions to test with, but I believe they are supported now too 🎮 pic.twitter.com/mfkTIHpXunOctober 24, 2022

By the looks of it, Nintendo doesn’t seem to mind its lineup of Nintendo Switch controllers being usable on third-party platforms. Earlier this year, for example, Nintendo’s array of retro controllers got Steam support, giving PC players even more options for playing the best Steam games.

Nintendo’s wireless retro pads are well-suited to the kinds of games you find on Apple Arcade, too. Given that it largely hosts smaller-scale, easy-to-digest games, its library is perfect for the simple button layouts (and solid build quality) of Nintendo’s historical controllers.

It’s updates like this that grant Nintendo’s retro controllers more value now than they had at launch. Being created as a fun novelty for Nintendo Switch Online subscribers, I didn’t suspect they’d be well-received enough to the point that other companies would feature support for them.

Still, it’s always a great thing to see, especially given other controllers like the DualSense enjoy adoption on Steam and iOS, too. Hopefully, PC support will be fully implemented for Nintendo’s pads in the future, and I’d love to see adoption on Android devices, too.

PS5 Slim: when will we see a smaller, lighter PlayStation 5?