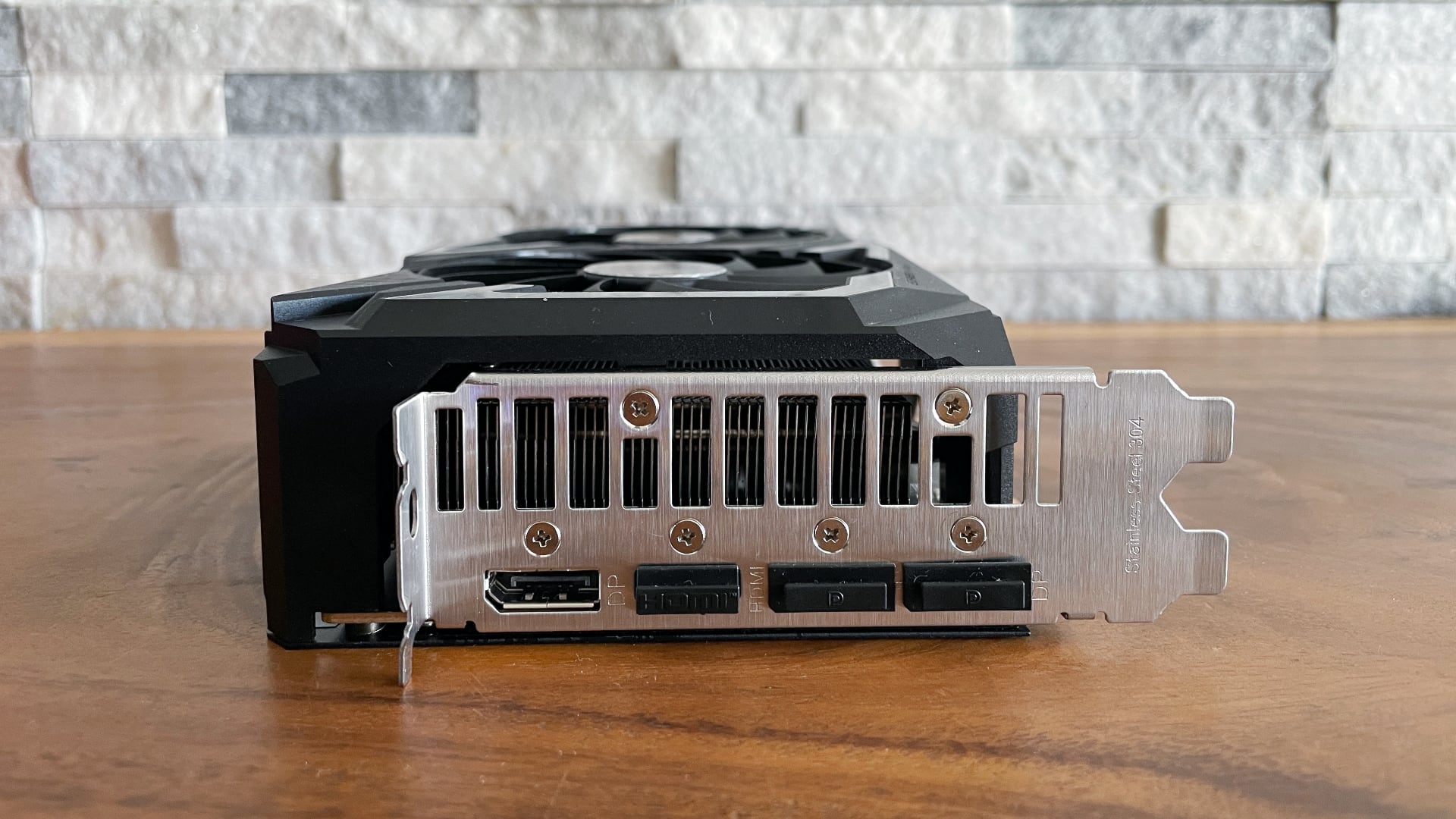 AMD has confirmed that its next-gen RDNA 3 graphics cards won’t use the same power adapters employed with the Nvidia RTX 4090, which has hit the headlines recently with some reports of problems around melting (yes – very bad news indeed).

For those who missed this, these are 12VHPWR power adapters used by folks to connect the RTX 4090 16-pin cable (for ATX 3.0, the newest PSUs) to an ATX 2.0 power supply (that the vast majority of PC owners still have).

This was confirmed by AMD’s Scott Herkelman, who tweeted in response to a comment from Kyle Bennett about Navi 31 graphics cards rumored to not be using the 12VHPWR adapter (in the cases of both Team Red’s reference boards and third-party cards). Hat tip to VideoCardz (opens in new tab) for spotting this, by the way.

The Radeon RX 6000 series and upcoming RDNA 3 GPUs will not use this power connector.October 25, 2022

Herkelman makes it very clear that no upcoming RDNA 3 graphics card will use the adapter, which basically would only apply to the top-end models anyway, which are the most power-hungry ones of course. Navi 31 is the chip that will be used to power what’ll theoretically be the RX 7900 XT and perhaps the 7800 XT, the first two RDNA 3 GPUs that will be released by AMD according to the grapevine.

That very much remains to be confirmed, of course, but we do now know that they won’t use the 12VHPWR adapter.

What we aren’t told here is what AMD will actually use – presumably 2 x 8-pin or 3 x 8-pin connectors for the flagship (maybe the former for the 7800 XT, and the latter for the 7900 XT – but that’s just pure guesswork).

Naturally, we don’t know how much power that RDNA 3 graphics cards will chew through, but rumor has it that the GPUs will use considerably less than Nvidia’s Lovelace range, and certainly the AMD flagship will come in at less than the demands of Nvidia’s RTX 4090. Even if wattages are going to be cranked up from AMD’s current-gen cards (Team Red has said as much in the past, of course).

Having this adapter issue confirmed has certainly caused a sigh of relief to ripple through GPU-related forums online, particularly in light of the melting cable incidents (two of them thus far with the RTX 4090) mentioned at the outset. Nvidia is investigating those occurrences, by the way, and we’re hoping that soon we’ll hear something more concrete about exactly what’s going on with those reports from affected 4090 owners.

Equally, we’ll soon know a lot more about RDNA 3 graphics cards, because as you might have seen, AMD is officially launching them – or at least revealing the initial GPUs – at an event on November 3. However, these products may not go on sale until December, if the rumor mill is right.

Whatever the case, we’ve already been primed to expect a 50% increase in performance-per-watt for RDNA 3 (the same generational leap made by RDNA 2, in fact); meaning how much in terms of raw frames per second gamers will be getting relative to power usage. And with power bill shooting up, that may become more of a consideration, certainly for the budget-conscious.

This devious malware is pretending to be gaming cheats, so watch out