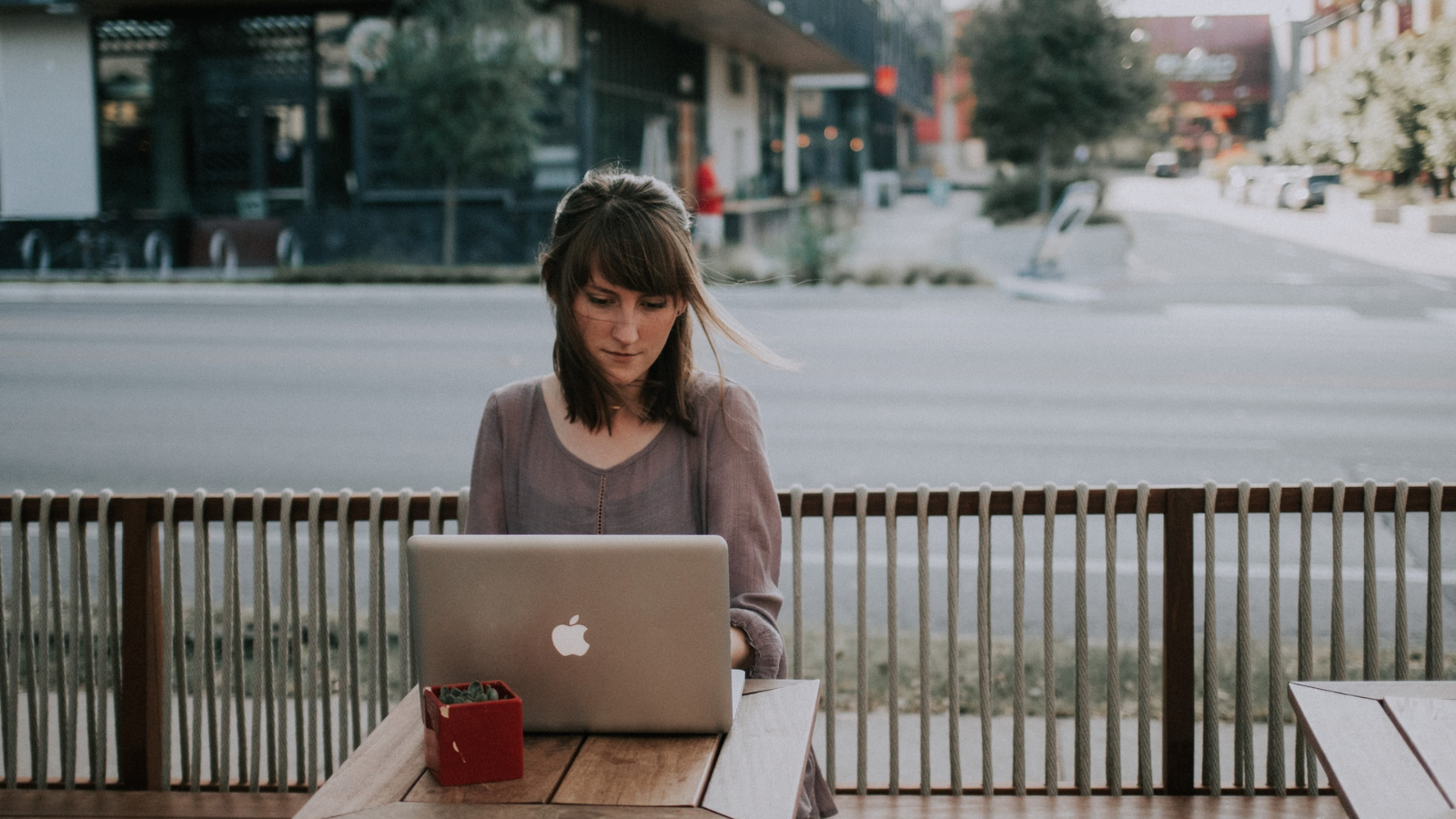 Photoshop users are beginning to feel the bite as Adobe’s controversial decision to dump Pantone Color books from its Creative Cloud tools.

Back in December 2021, the creative apps firm revealed its plan to remove Pantone Color Libraries from products. Users will need to buy an additional license, Pantone Connect, to use them in their work – effectively placing the colors behind paywall.

August saw the start of a phased cull that stripped the included Pantone Color books from InDesign, Illustrator and Photoshop. Now, that process appears more or less complete. And designer and video editor Iain Anderson, revealed on Twitter (opens in new tab) how the move is affecting creative workflows.

“Fun times ahead for #Adobe designers,” the tweet began. “Today, if you open a PSD (even one that’s 20 years old) with an obscure PANTONE colour, it will remove the colour and make it black. Pantone want US$21/month for access, and Solid Coated goes behind the paywall in early November.”

The thread saw users suggest preferred alternatives to Photoshop and their favorite digital art and drawing software. Others offered workarounds to enable the color system in the app. Many seemed baffled by the apparent copyrighting of colors (although, technically, it’s the Pantone color name and matching system that’s being licensed here). Most, however, criticized Adobe and Pantone for not reaching an agreement.

Extra costs aside, one of the biggest concerns for designers is continuing to deliver consistency and accuracy. While Adobe’s photo editor and DTP software allows third-party color books, they risk not identically matching the widely used Pantone libraries. As such, fears of rising complaints and assets not meeting branding guidelines loom over the creative industry.

More worrying, as Anderson’s tweet shows, is that this update is retroactive. Only Creative Cloud All Apps subscribers will continue to be able to use Pantone Color books.

Adobe hasn’t revealed the reason behind the change. Its website simply notes “Pantone’s licensing with Adobe was adjusted. Due to this change, customers will need to purchase Pantone Connect licenses to access Pantone colors in Adobe Creative Cloud products.”

iOS 16.1 tweaks the battery percentage yet again – but I liked how it was before