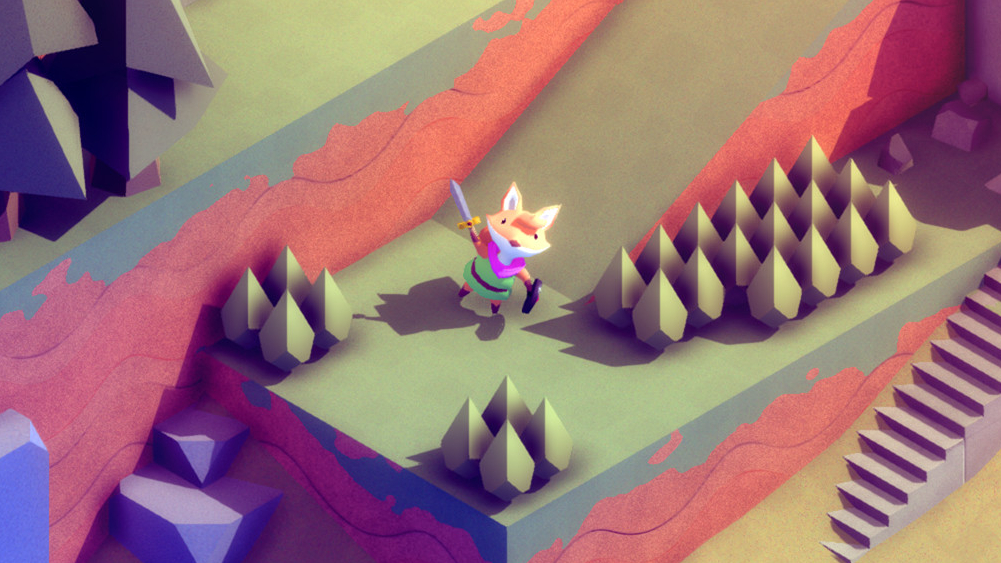 Foxy Zelda-like Tunic is coming to Nintendo and PlayStation platforms this September, after hitting Xbox consoles and PC earlier in the year.

An adventure RPG that riffs on old-school Zelda titles, Tunic made quite a splash when it launched on Xbox Series X|S and PC back in March. It’ll be making the jump to Nintendo Switch, PS5, and PS4 on September 27.

The news was announced during the latest Nintendo Direct presentation in a fresh trailer. Watch it below to get a feel for Tunic’s whole vibe.

Dropping you on a colorful labyrinthine island, Tunic has you explore the various locales of its magical world, as you battle weird creatures and delve into dungeons. You’ll gradually uncover its secrets and decipher the fictional language of a faux-instruction manual to learn new abilities.

The game’s also something of an Xbox Game Pass success story. Tunic hit Microsoft’s subscription service on the day of its release, making it immediately available to millions of players who might have otherwise never taken a chance on the cutesy adventure RPG. Even designer Andrew Shouldice was impressed with the instant audience it found.

“Game Pass is an incredible deal,” Shouldice told TrueAchievements (opens in new tab). “10 million people, or 20 million people, have Game Pass – something like that. It’s ridiculous, right? And so the idea that ‘Oh, yeah, that entire audience can play your game now’… I just can’t even fathom it.”

Tunic should look right at home on Nintendo’s handheld system, with its pastel-colored visuals matching the family-friendly aesthetics of Nintendo heavyweights. We reckon it’s one of the best Steam Deck games currently available, too, so should translate well to an on-the-go platform.

Discord is finally available to all Xbox Series X players